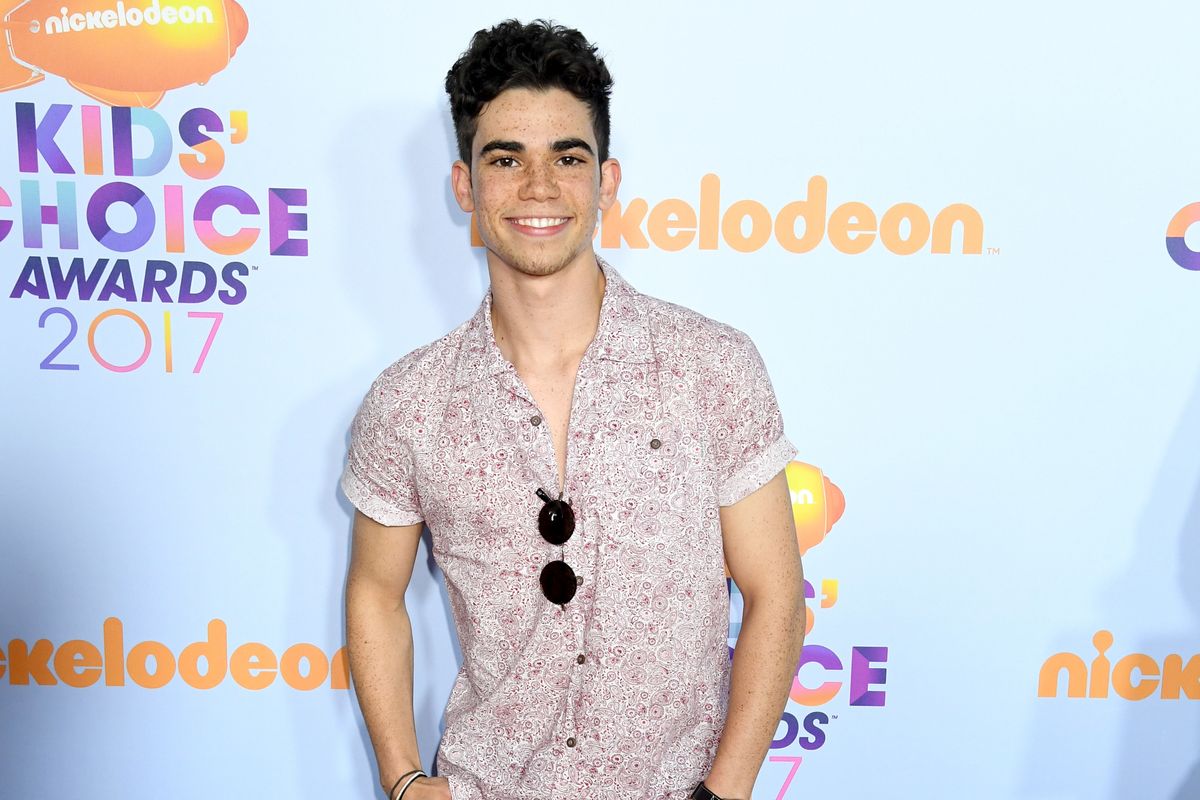 Cameron Boyce's Cause of Death Has Been Confirmed

Four days after Disney star Cameron Boyce's sudden death, it's been confirmed that he died in his sleep during an epileptic seizure. His cause of death was still unknown as of Monday's coroners report, but now the 20-year-old actor's parents have confirmed to People, that epilepsy was an "ongoing medical condition" Cameron had been battling.

Epilepsy is a relatively common neurological disorder, that affects between 0.5 and 1% of the U.S. population, causing recurrent seizures. It's one of the most common neurological conditions considered "serious" by the medical community. Many people live healthily with epilepsy, however both injury during seizures and SUDEP (Sudden Unexpected Death in Epilepsy: interrupted breathing or heart rhythms during a seizure) can be fatal.

The world got to know Cameron as Luke Ross in the Disney Channel series Jessie, as Carlos (the son of Cruella De Vil) in the Descendants TV movie franchise, as well as for his roles in Eagle Eye, Grown Ups and Grown Ups 2. He'll have posthumous roles in Descendants 3 and a new HBO show called Mrs. Fletcher starring Kathryn Hahn.

His parents, Libby and Victor Boyce, told People said they greatly appreciate the outpouring of love and support for Cameron, including from his Descendants co-star Dove Cameron and Grown Ups co-star Adam Sandler. Michelle Obama posted on Instagram, recalling her experience of meeting Cameron as first lady.