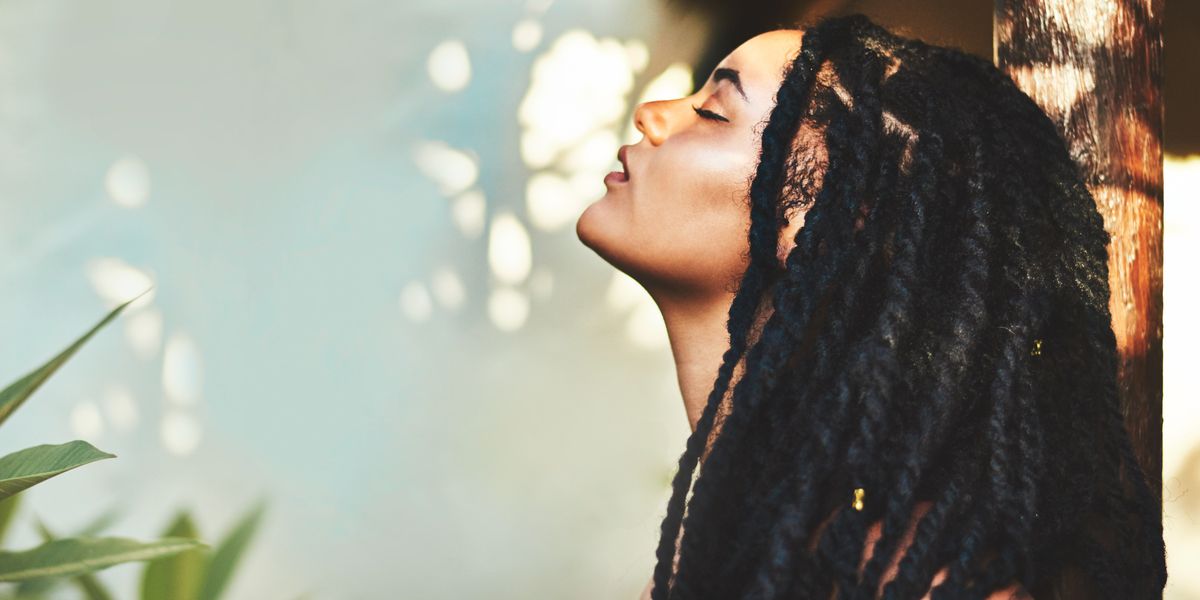 Cali to Become First State to Ban Hair Based Discrimination

As per a report by The New York Times, The CROWN Act, that stands for "Create a Respectful and Open Workplace for Natural Hair," will provide a massive update on existing and outdated laws that aren't fully inclusive of different hairstyles and textures, leaving room for employers to openly target Black women and men. Eurocentric standards that dominate Western society have long deemed styles such as afros, dreadlocks and cornrows "unprofessional," even though it is a natural state of hair for people of African descent.

"This is a fundamental issue of personal dignity and personal rights," said State Sen. Holly Mitchell, who introduced the measure co-founded by Dove, to the New York Times. "This bill has truly struck a deeply personal chord with people because there is something so deeply personally offensive when you are told that your hair, in its natural state, is not acceptable in the workplace." The bill is expected to be signed into law by Governor Gavin Newsom soon.

"I have heard from parents whose children have been sent home from school because they were told their hair was unruly," Mitchell added. "Or even more comically from my perspective, that their hair was a distraction to other children. Other children are distracted, so you have to leave."

Earlier this year, New York City set a rare example by introducing strict new guidelines that banned hair based discrimination. Although the state of New York has updated its existing laws to be more inclusive, a bill closer to The Crown Act in California would require a massive overhaul of the state's policies.