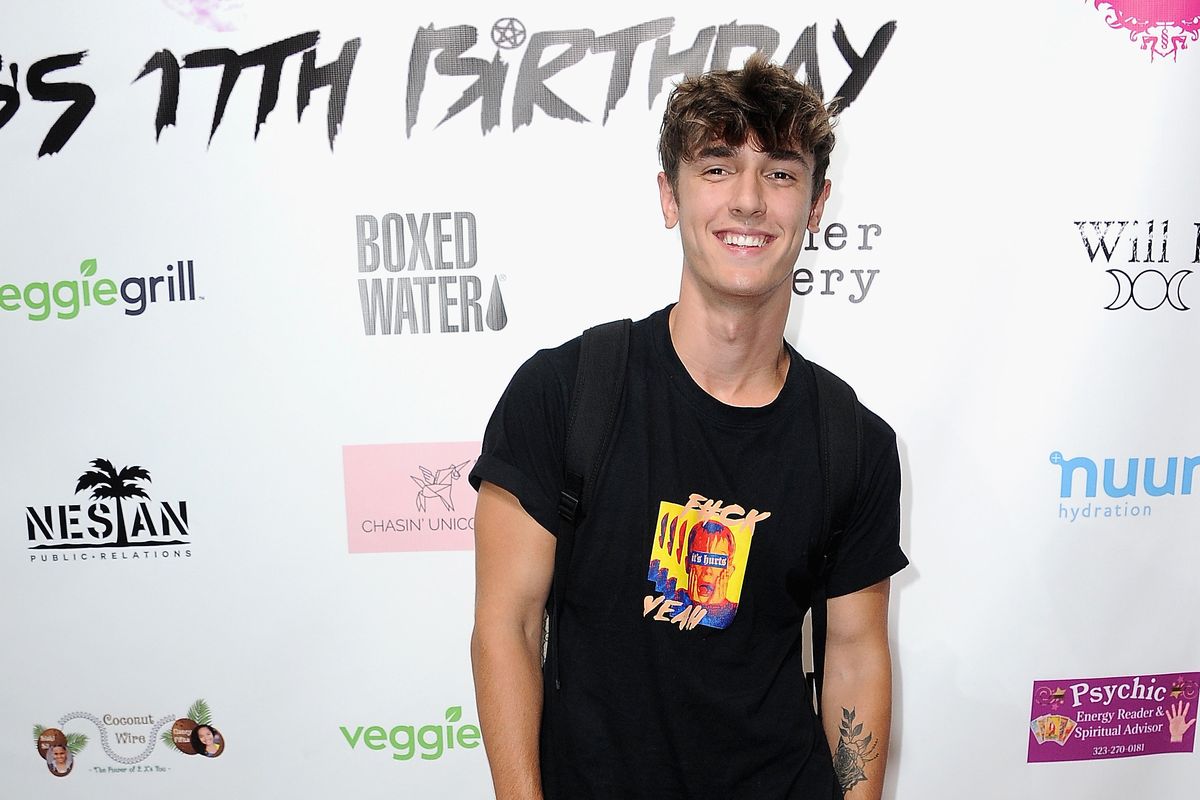 Though Bryce Hall is already facing potential jail time for throwing house parties against social distancing guidelines, according to another influencer, he could also be in even more legal trouble for an unrelated incident.

This past weekend, former Vine star and YouTuber Taylor Caniff claimed that Hall has "got a couple of lawsuits definitely coming his way" after an alleged assault against two minors.

"[He was] punching some little kids in the face and shit," Caniff continued to allege. "I can't say the kid's name, but it's gonna be out there. He punched a very young kid with a very wealthy family in the face."

Hall has yet to respond to the accusations. In the meantime though, you can watch Caniff's interview, below.