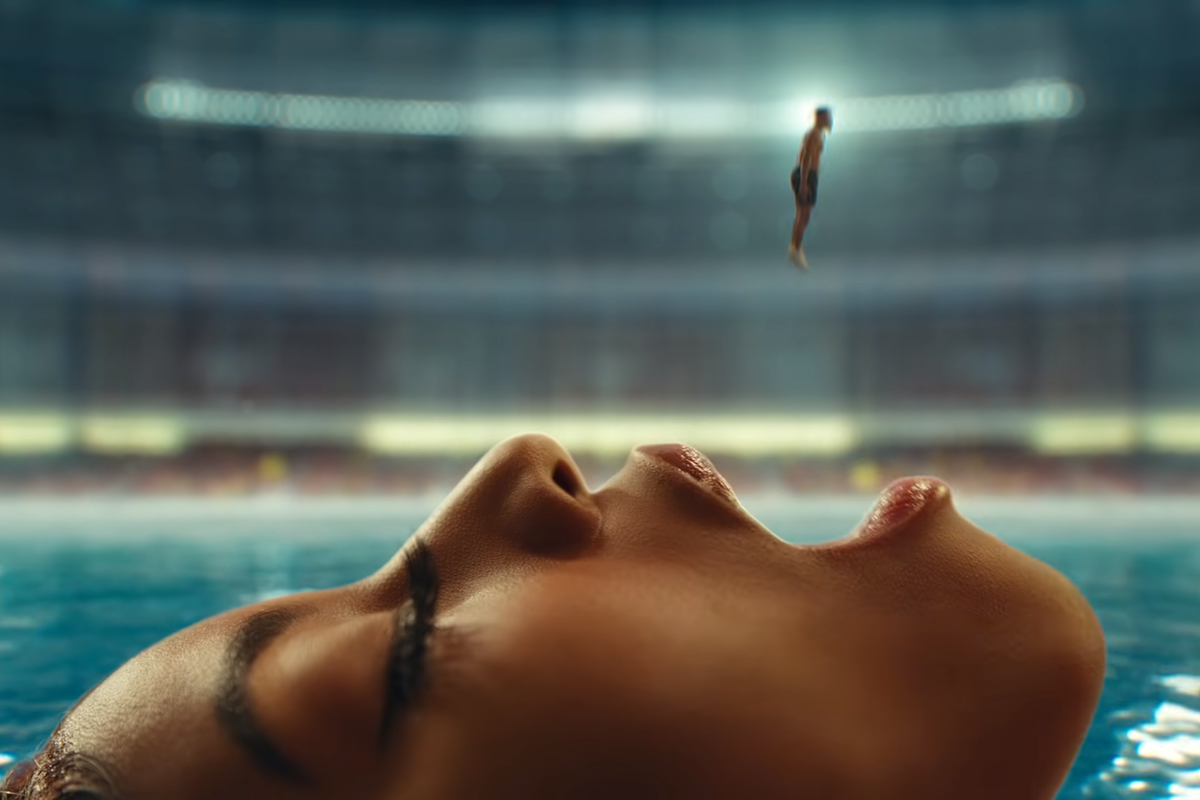 BRS Kash's "Throat Baby (Go Baby)" lit the internet on fire after it went viral in 2020. The NSFW anthem for oral sex took over TikTok thanks to more than 50 million video clips made with it playing in the background. Its success has led to "Throat Baby (Go Baby)" becoming a culture-defining moment from a year that was one of the hardest in recent history.

And there's no signs of the song's impact slowing down in the future — especially since it just released a high-powered remix and video that are contributing to it becoming even bigger than last thought possible. In January, BRS Kash dropped an update featuring verses from some of the hottest rappers in the game, right now: DaBaby and City Girls.

Related | At Least We Can Still Orgasm

The visual came at the same time and proved to be even wilder than the song itself. Through a barrage of increasingly crazier scenes, BRS Kash, DaBaby and City Girls frolic in alien gardens, ride rockets through mountains with human faces, and host game shows as sharply dressed dolls and action figures — or, at least, that's what appears to happen.

To make sense what this video means, PAPER spoke to BRS Kash about the "Throat Baby (Remix)" and how each of the scenes came together. It'll be a mystery to the world no longer.

The funniest part of the spaceship scene was when DaBaby dropped his blunt and almost burnt a hole in his pants in the middle of us shooting.

Jumping in the Mouth:

I didn't really know how they were going to make this scene come out. I was just jumping in mid-air.

The scene with Ms. [Teanna] Trump made my testosterone levels extremely high.

Shooting the scene with the City Girls, I dropped my wine glass and it almost broke on JT's foot. I'm so glad it didn't, I was lit [laughs].

Being in a firefighter outfit made me respect firefighters even more because that suit is hot. Much respect!

The garden scene made me kind of nervous when DaBaby was swinging those hedge cutters, but it came out perfect.