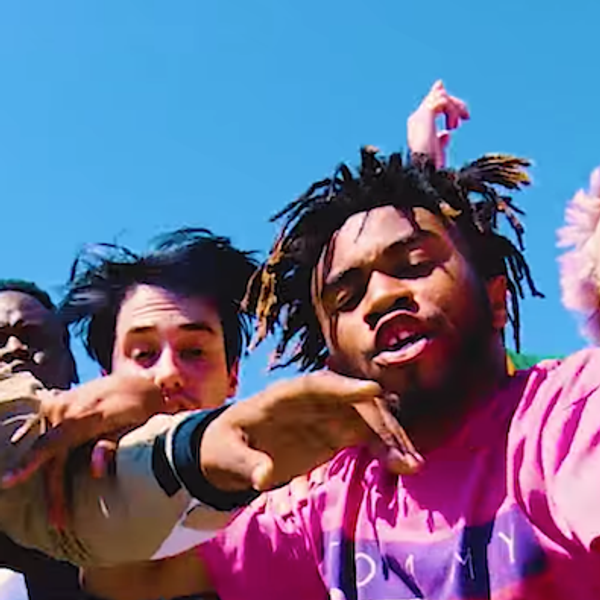 BROCKHAMPTON Return with Video for '1998 Truman'

America's #1 boyband, BROCKHAMPTON, has returned with a new cut off their much anticipated new album Things We Lost in the Fire.

The new song "1998 Truman" was released last night at midnight following its premiere on the band's Beats 1 radio show, Things We Lost in the Fire Radio, alongside an accompanying music video. The visual for the track features the band skateboarding in the suburbs, splashing around in a pool, and singing in a boxing ring. It's hard to not let the infectious giddiness of BROCKHAMPTON permeate its way through the screen as mosh into one another each vying for the camera's attention.

The song itself features a Young Thug-ish hook from Merlyn Wood bookended by energetic verses from Joba, Matt Champion, and Kevin Abstract with Dom McLennon getting to show off some moves of his own many times over. "1998 Truman" marks the second official release since the departure of former member Ameer Vann following allegations of sexual misconduct. It also follows last week's release of "1999 Wildfire."