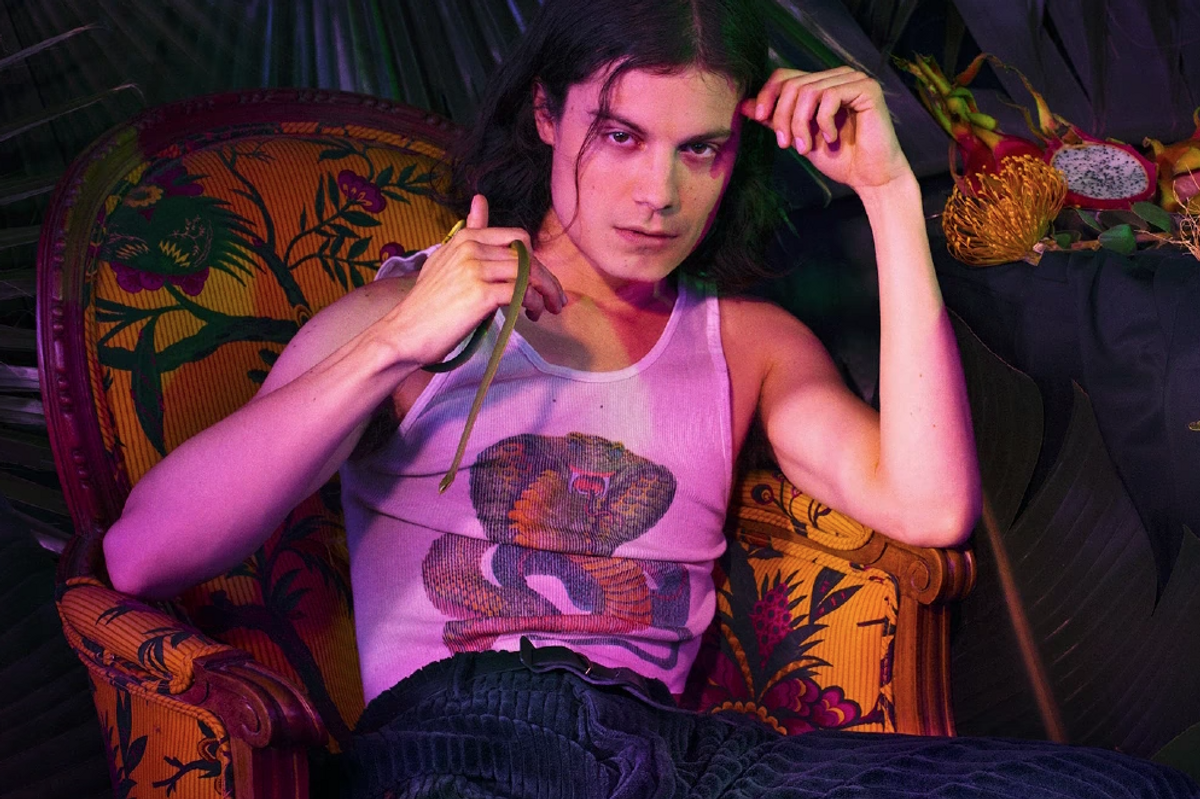 BØRNS is gearing up for the fast-approaching January 12 drop of is sophomore album, Blue Madonna, releasing its fourth single today, "God Save Our Young Blood" featuring none other than Lana Del Rey.

Related | BØRNS Is the Rocker We Need Right Now

The track is a sweeping pop bop, with a slow build up and lush vocal performances by both BØRNS and Del Rey (what else could we expect?)

BØRNS says that the track is like "a plea to nature or to love":

"I'd been looking at these different translations of the story of the Garden of Eden, and I was thinking about the idea of how we kind of kicked ourselves out of paradise, and how that relates to the current state of humanity and the earth. The song is like a plea to nature or to love: the thing that's going to bring us together, but also eventually destroy us."

BØRNS released his debut album Dopamine in late 2015 and has shared three other tracks from Blue Madonna: "Faded Heart," "Sweet Dreams" and "I Don't Want U Back." Del Rey's Lust For Life is available for streaming now.