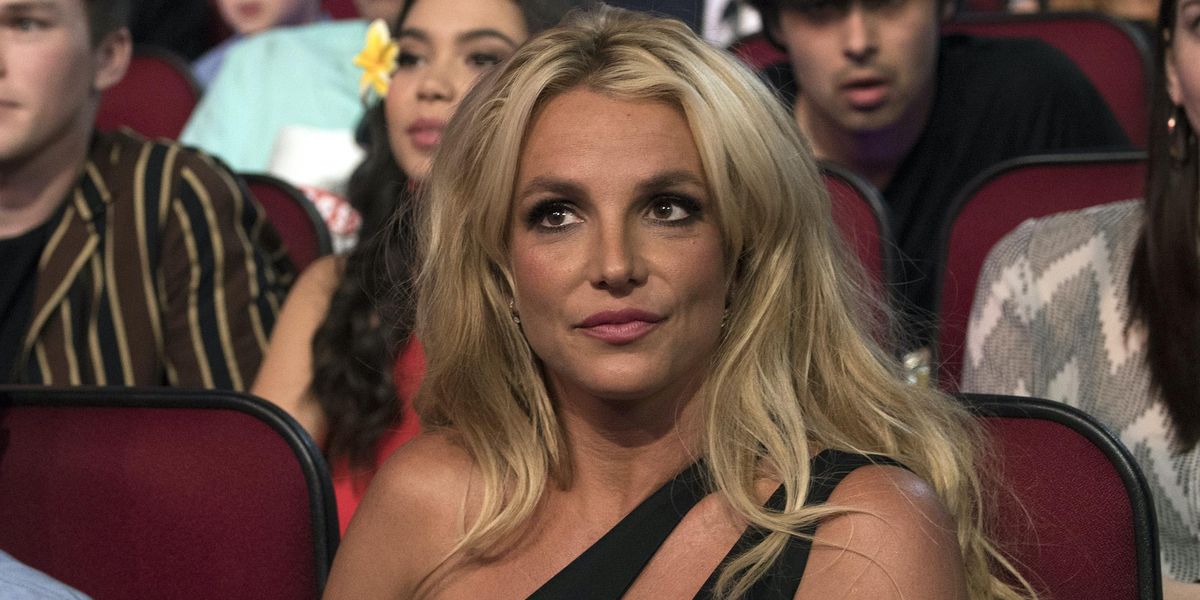 Britney Spears has made her most definitive statement yet about the spate of documentaries chronicling her life, conservatorship and career.

On Monday, Britney took to her Instagram to condemn the films currently being made about her, saying they were just "other people's takes on my life."

"What can I say … I'm deeply flattered !!!!," she captioned a video of herself dancing before adding, "These documentaries are so hypocritical … they criticize the media and then do the same thing."

Related | Britney Spears Will Speak in Court About Her Conservatorship

Britney then went on to state that even though she's had "some pretty tough times in my life," she's had "waaaayyyy more amazing" experiences. The pop icon also added that "the world is more interested in the negative" and questioned why people continued to "highlight the most negative and traumatizing times in my life from forever ago ????."

Britney's latest statement comes after the release of the New York Times' Framing Britney Spears, which examined the sexist media scrutiny she faced throughout her career and the controversial conservatorship that has given her father, Jamie Spears, complete control over her personhood and estate for nearly 13 years.

In response to the buzz surrounding Framing Britney Spears, Britney — who's continually addressed fan concerns about her well-being — wrote on Instagram that she cried "for two weeks" over the film. She also explained that while she didn't watch the entire documentary, she was "embarrassed by the light they put me in" within the snippets she did see.

"I have been exposed my whole life performing in front of people," she explained. "It takes a lot of strength to TRUST the universe with your real vulnerability cause I've always been so judged… insulted… and embarrassed by the media… and I still am till this day."

As of now, two other documentaries are being produced by both BBC and Netflix. In the meantime though, you can watch Britney's video for yourself, below.