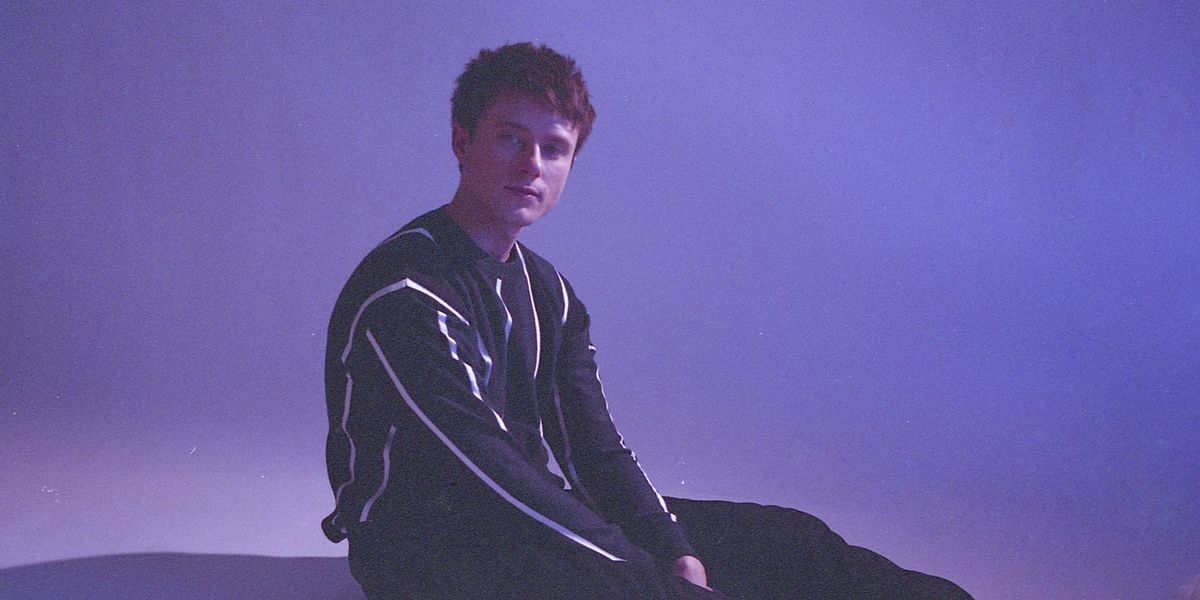 Prolific singer-songwriter Alec Benjamin's "Demons" leave him vulnerable and prone to isolation. Luckily for the musician (and his rapidly expanding fanbase), he needn't struggle alone. Within this song, a deceptively cheery tune composed mostly of upbeat acoustic guitar and his closely-mic'd voice, Benjamin finds a confidante, the one who keeps him from "diving off the deep end." It's good he has those kinds of friends now: his debut album is set to release this spring, and the more visible he becomes, the more constructive outlets he'll likely need. You know what they say: more money, more problems; more demons, more followers.

This week US Girls, the Canadian project led by Meg Remy, released "Overtime" from their upcoming album Heavy Light. Sometimes we stay late for extra pay thinking we'll use the extra money for something fun, but unfortunately there's not much reward for Remy's labor here: she realizes a hard-drinking lover has been deceiving her, but they might be dead now ("Every time I see your grave, I can't help but think/How I didn't know that you only drank/The overtime"). While it may be curtains for Remy and her lover, there is plenty rewarding a faithful listener: a funky groove, disco-lite vocals, a saxophone solo.

Rina Sawayama's new single, "Comme des Garcons (Like the Boys)" comes from her just-announced debut album, SAWAYAMA. She sings about embodying masculine confidence atop an early Daft Punk-esque beat, as a way to reclaim the word "bitch," while also skewering that double-standard. "I'm so confident," she shrugs in the chorus. What is chicer than effortlessness? You betta work, bitch.

Just two ahead of her upcoming fourth album, Silver Tongue, Torres goes country (not unfamiliar terrain for the Georgia native) and things get spicier from there. "Come on, woman/I tend to sleep with my boots on / Should I need to gallop over dark waters / To you on short notice," she sings, her voice carrying nearly electric currents of sexual tension. Giddy up, indeed.

Dramatic '80s snares and a deliriously repetitive hook about staying reliable to a lover is the centerpiece of Australian singer Banoffee's "Count On You." In a world of uncertainty, it's nice to know I can always come back to this song, and you should, too, at least a million times. There's no magic number, really, when something sounds this good.

070 Shake's Modus Vivendi is finally out, and as vibey as it is on the whole, "Rocketship" has to be one of the album's most far-out offerings. Sonically, it fuses warped smatterings of classical music and electronic distortion, while a blissed-out Shake sings about a love, or a lifestyle, or a feeling that goes on forever. She's addicted to the rush: she leaves for a while, she comes back to it. Keep "Rocketship" on a while. Come back to it. It'll be here.

French singer Soko returns with a wistful, string-laden new tune "Being Sad Is Not a Crime." (Amen!) And she won't be blamed for the world's ills as a result of her ennui: "Don't make me a bad guy," she warns. Again, true. Far more upsetting things are ruining the world. Watch the video, which is basically a lush, colorful Gucci editorial, which in my opinion is anything but sad.

As far as I know, this is LA musician Max Leone's first single. If that's true, "First Grade" is a real winner, complete with smooth vocals and sticky melodies. "Hard to get it out of my mind," he sings about a crush. But then he crosses the schoolyard (so to speak) to voice his feelings, tongue-tied but no less earnest: "Thinkin' 'bout workin' out somethin' with someone like you."

Here's a polished, melodic rocker from Green Day, from their upcoming album, Father of All... The song borrows prominently from a Joan Jett cover of a Gary Glitter song (read more about that here, and know that Green Day is at least donating royalties to anti-abuse advocacy groups). Regardless, the song packs a heavy punch anyway, taking on America's current political landscape, gun violence and more lighthearted topics. But! You'll find yourself singing along anyway. Therein lies its sneaky, sneaky brilliance.