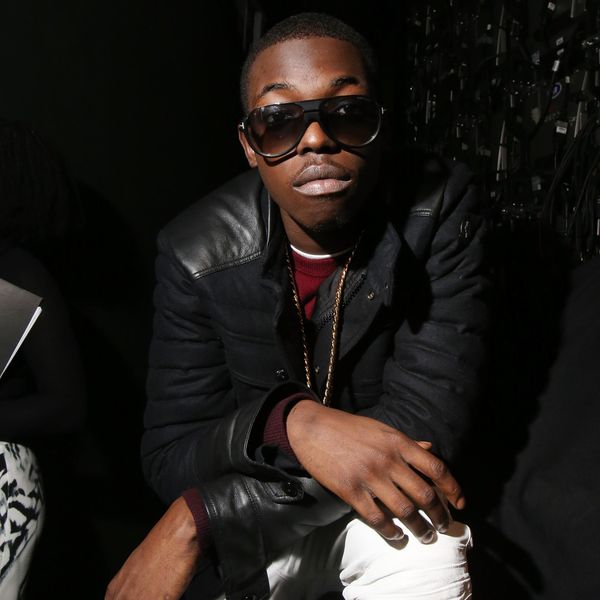 Bobby Shmurda Is Out of Prison

At long last, Bobby Shmurda is a free man.

The Brooklyn rapper was released from prison this morning after having served a little over six years behind bars. Shmurda was originally set to be released in December of 2021 but was granted early conditional release due to good behavior according to the New York Times. A statement from the New York State Department of Corrections and Community Supervision confirmed Shmurda's release saying "At approximately 8:30 this morning, Ackquille Pollard was conditionally released from Clinton Correctional Facility. Mr. Pollard will be under community supervision in Kings County until he completes his sentence on February 23, 2026."

Related | The #JunebugChallenge Is Launching This Florida Rapper's Career

Prior to his release, Shmurda wrote on his Instagram Story, "Thank you for remaining loyal and for riding this six year sentence out with me. I love you all and look forward to seeing you soon." He also shared a clip of Christopher Walken's character in King of New York being released from prison with the caption "How the fucc y'all forget about me 🤨"

Shmurda was originally arrested in 2014 on conspiracy charges in relation to the rapper's affiliation with the East Flatbush, Brooklyn gang, GS9. In 2016, Shmurda accepted a seven year sentence as a part of a plea deal. The rapper later told Complex in an interview that he took the deal in an effort to help reduce the sentence of his friend, Rowdy Rebel, who was also indicted.

Shmurda's indictment has been widely criticized for how quickly it coincided with the rapper's rise to fame with his hit single "Hot N***a" and the viral Shmoney Dance that same year. Concerns that Shmurda was being targeted because of his fame and the NYPD's weaponization of his own music as evidence caused many to rally behind the calls to "Free Bobby Shmurda" to the point where the phrase achieved meme status.

Migos member Quavo said Monday that he intended to personally go pick up Bobby Shmurda from prison. "I'm bout to go get him. I'm gonna let him show you how I'm gonna pick him up, yessir."

Anna Shay Is the Unbothered Queen We Deserve