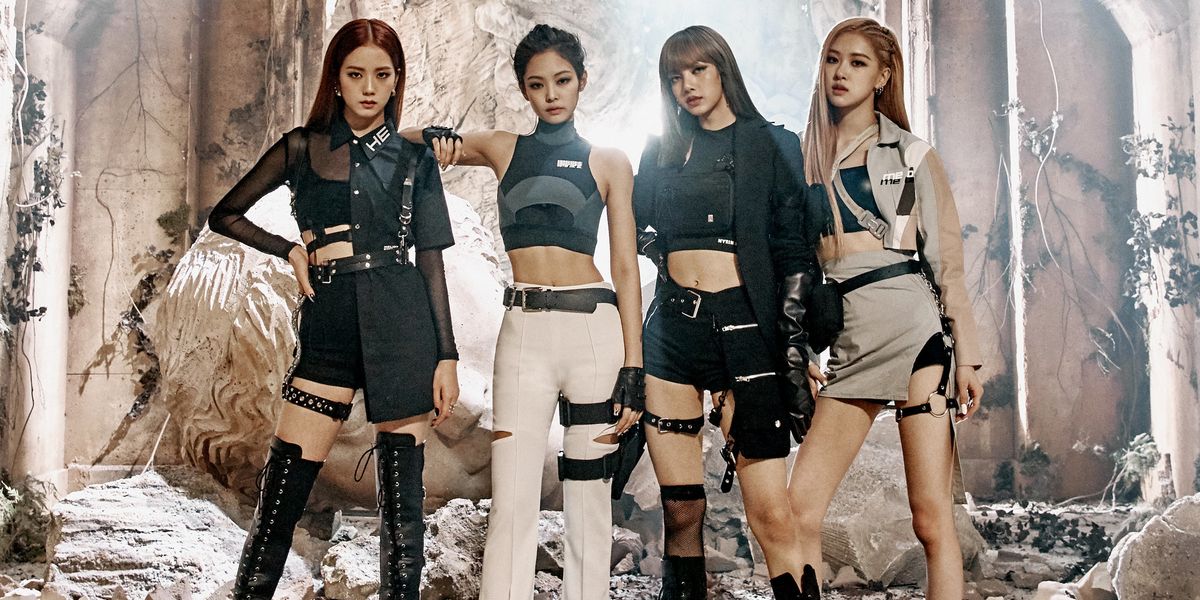 BLACKPINK's Coachella Performance Will Be Livestreamed in Times Square

BLACKPINK will not only be the first K-pop group ever to play Coachella, but their set at the festival will also livestreamed via YouTube Music for all to see on Time Square's biggest screen. Lisa, Jennie, Rosé, and Jisoo's performance, which will undoubtedly include wild choreography, glittery looks and explosive stunts, will be shown eight stories tall and nearly a football field wide, stretching between 45th and 46th street on Broadway at 11:50PM ET on Friday April 12.

It's the first Coachella broadcast of its kind, and it's no shock that BLACKPINK was picked to do the honors given the girls' wild rampage across American pop culture lately — plus, their multi-continental and bicoastal audience as Korean artists.

BLACKPINK's most recent video for their glorious trap-pop single "Kill This Love" broke YouTube's record for the quickest video to get to 100 million views, beating out former record-holder Psy's "Gentleman." In just over two days and 14 hours, 100 million people watched the Seoul-based group's video. On top of wrangling the biggest music video debut of all time, BLACKPINK recently became the first all-girl group to score a No. 1 hit on iTunes (wildly) since 2004, when Destiny's Child sent "Lose My Breath" up the chart. Their wild chart success follows performances on Good Morning America and The Late Show With Stephen Colbert.

If "Kill This Love" is any indication, the performance — and the scene in NYC — will be a spectacle not to miss. Get to the gig or tune in from midtown on April 12: Coachella headliner Ariana Grande will be watching side-stage.