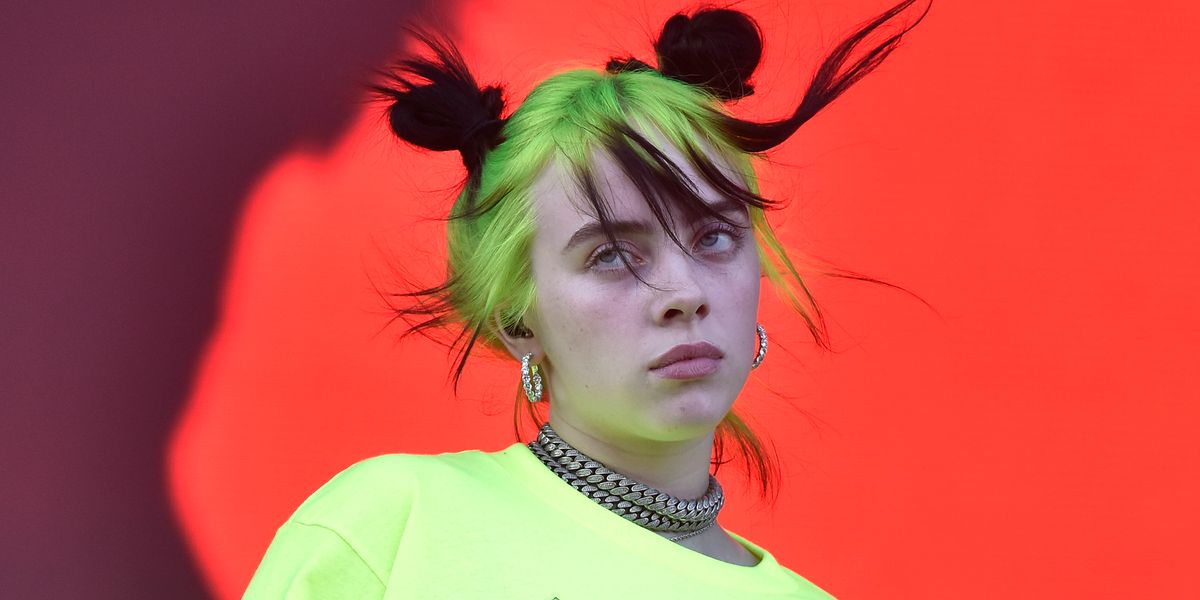 Billie Eillish Appears to Criticize Influencers For Partying During the Pandemic

Billie Eilish has had enough of people partying during the ongoing pandemic.

Recently, the Grammy-winning artist took to her Instagram Story to express her annoyance with those openly disregarding social distancing guidelines, despite rising COVID-19 infection and death rates.

"Funny how I haven't hugged my best friends in six months, and y'all are out here partying," Eilish said with a deadpan expression on her face, "Funny."

And while she didn't name any names, Eilish's comments appeared to take aim at influencers who've been either attending or hosting massive parties.

Back in July, Jake Paul came under fire for hosting a large party at his Calabasas home — a decision he subsequently defended by saying that he wasn't just "gonna sit around and not live my life." Most recently though, it was reported that TikTok stars Bryce Hall and Blake Gray were facing criminal charges after hosting two large parties at the Sway House mansion.

Meanwhile, other influencers like Charli D'Amelio and Tana Mongeau have been catching flak for hanging out at similar large gatherings.

Watch Eilish's video for yourself, below.

Billie Eilish CALLS OUT INFLUENCERS Going To Parties. She says she hasn’t hugged her best friends in 6 months.

What are your thoughts? pic.twitter.com/BVOERgNL60