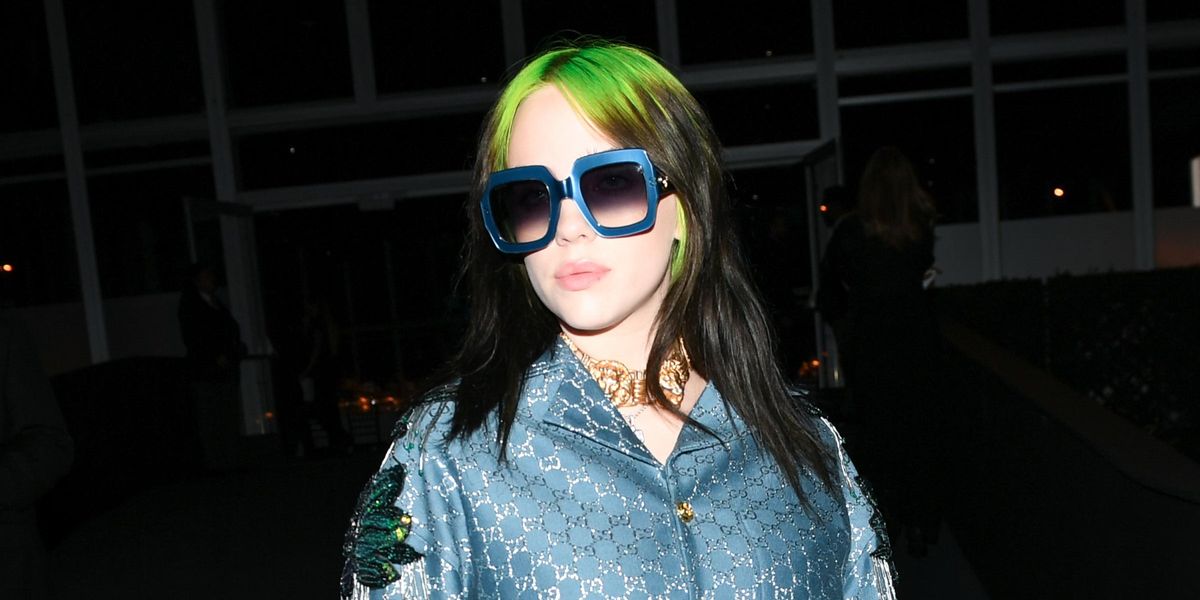 Billie Eilish has finally responded after an old video of her using a racial slur hit the internet.

The pop star took to her Instagram Story and wrote a lengthy note explaining how "appalled and embarrassed" she was about the edited compilation video that featured her saying the offensive slur that was used in Tyler, the Creator's 2011 song, "Fish."

Billie Eilish issues apology for mouthing an anti-Asian derogatory term in a resurfaced video. https://t.co/dzeMzHzJoQ
— Pop Base (@Pop Base)1624330460.0

Explaining that she was a young teenager when she mouthed the word that she didn't know was a "derogatory term" about the Asian community, Eilish said she wants to puke for knowing better now.

"This song was the only time I'd ever heard that word as it was never used around me by anyone in my family," she wrote. "Regardless of my ignorance and age at the time, nothing excuses the fact is that it was hurtful. And for that, I am sorry."

Related | 8 Asian Musicians on Racism and Being 'Othered'

At another point in the compilation video, Eilish started speaking in a gibberish voice. In her new apology note, she explained that she wasn't doing this to imitate any group of people. "It is absolute gibberish and just me goofing around, and is in NO way an imitation of anyone or any language, accent or culture in the SLIGHTEST," she wrote. "Anyone who knows me has seen me goofing around with voices my whole life.

Since the video of Eilish's slur has gone viral, fans have started to turn on her and believe her to be a racist. In her lengthy Instagram story note, Eilish explained, in fact, how anti-racist she actually is. "I not only believe in, but have always worked hard to use my platform to fight for inclusion, kindness, tolerance, equity, and equality," she wrote. "We all need to continue having conversations, listening, and learning."

Eilish ended the Story with a message to fans: "I hear you and love you. Thank you for taking the time to read this."

Check out Eilish's apology, up above.