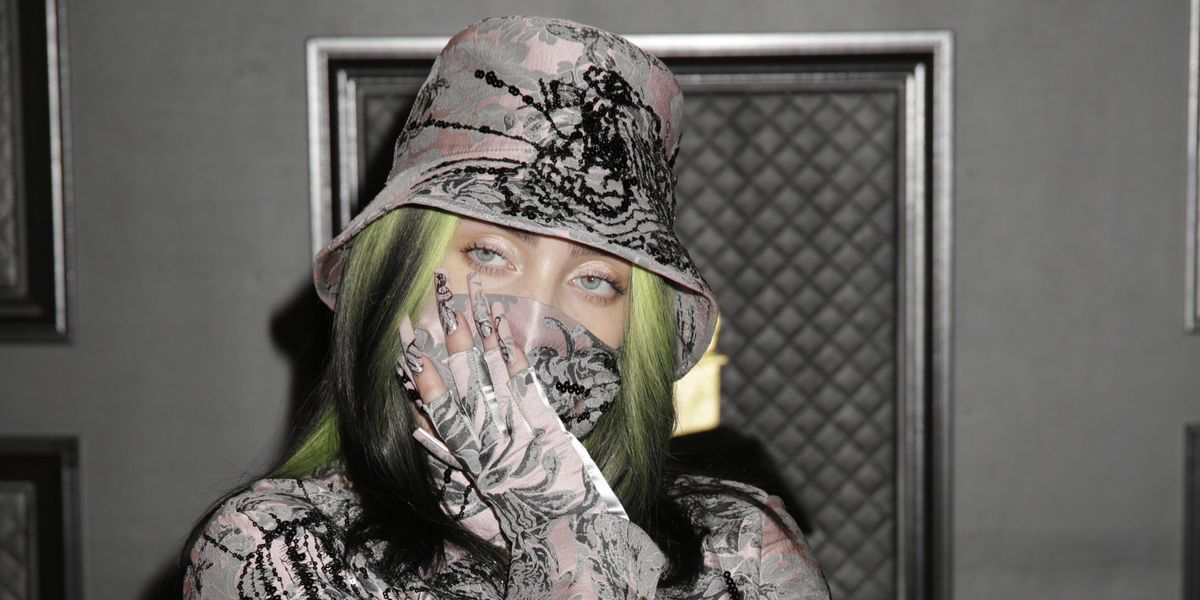 Is Billie Eilish in Her Flop Era?

During her short time in the spotlight, Billie Eilish has accrued hundreds of millions of Spotify streams, scooped up seven Grammys, recorded a Bond theme, filmed an autobiographical documentary and covered Vogue. It's been quite the career so far, and as the Gen-Z icon promotes her second album and graduates from teen prodigy to adult superstar, she's facing a lot of pressure to live up to her own almost impossibly high standards.

Nowhere is this more clear than on TikTok, where some users have been joking that Eilish is currently in her "flop era," as the hype naturally balances out and media attention moves on to the next high school-aged alt pop queen (hi, Olivia!). It doesn't help that Eilish recently endured a racism scandal, as well as accusations of queerbaiting in her music video for "Lost Cause."

A sophomore slump is almost always to be expected, but by almost any metric, the five singles we've heard so far from Happier Than Ever are actually doing extremely well. Three debuted in the Billboard top 10! As such, the artist who recorded them doesn't seem too bothered by her trolls. On TikTok yesterday, Eilish delivered a typically candid message to her detractors: "Eat my dust my tits are bigger than yours."

Playing in the background? That's her latest track, "NDA," which has a fun, Hollywood-themed music video that's currently trending on YouTube. Rather than annoyed about being told her brand new career is over, she looks pretty amused.

Eilish's "flop era" will continue as she releases the entire Happier Than Ever album at the end of this month, to almost guaranteed critical and commercial acclaim, and co-hosts the 2021 Met Gala alongside Timothee Chalamet.

Hmm. Sounds rough! Can we flop too, please?