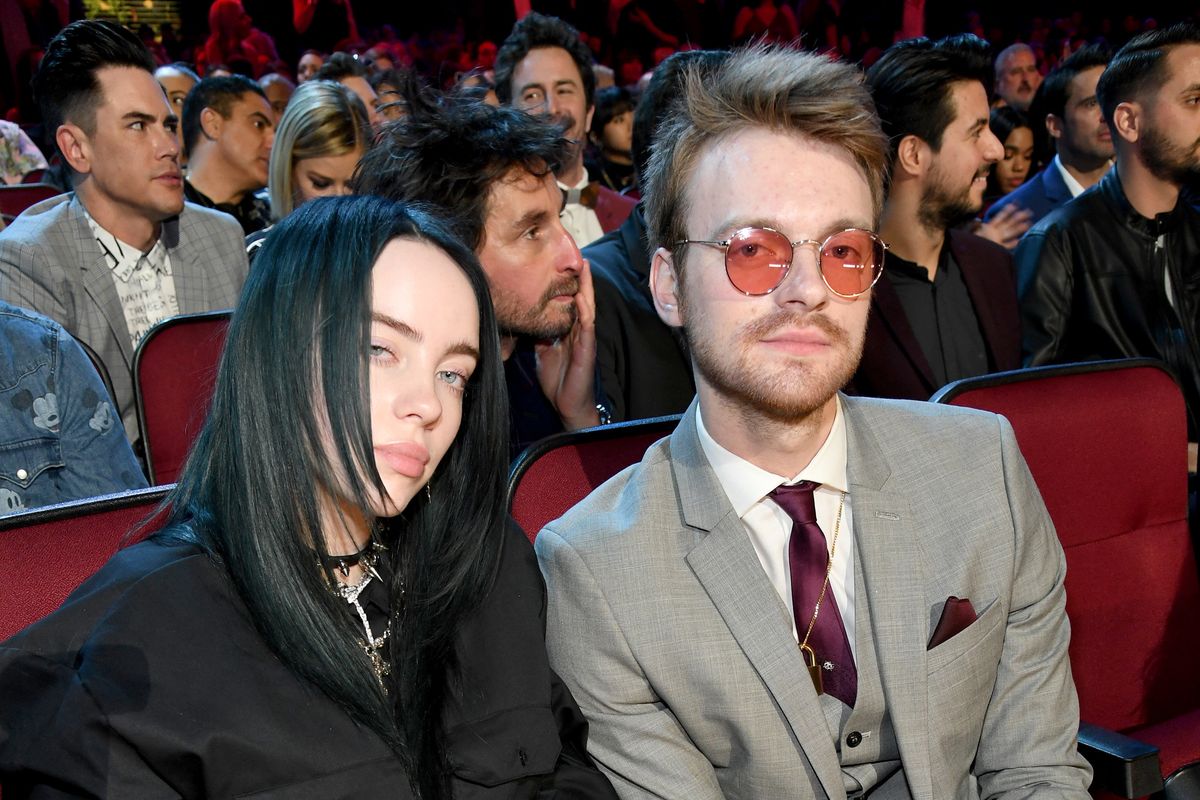 Inside the Bedroom Billie Eilish and FINNEAS Record In

Billie Eilish's story is legend by now. In 2016, she recorded vocals for "Ocean Eyes," written by her brother FINNEAS, in his tiny bedroom studio. They uploaded it to Soundcloud. They went viral. Two years later, Eilish has an entire album recorded mostly while sitting on her sibling's bed as he pushed the buttons.

Now we get to see where the magic happens. As part of AWAL's "SPACES" series, FINNEAS recently gave a tour of the home he and his 17-year-old sister share with their parents in suburban LA. The house has just two bedrooms — their parents selflessly sleep on a futon in the lounge — but three pianos. Famously homeschooled, FINNEAS and Eilish say they were given plenty of time and freedom throughout their childhoods to be creative.

In the video, FINNEAS recalls how he and his sister started making music and shows viewers around the house they grew up in. He observes that there's a "crazy intimacy" to bedroom recording, and that the songs tend to be "really honest" reflections of who he and Eilish are as people. We even get a brief glimpse of a height growth chart Sharpied onto a wall.

Best childhood ever. Watch the whole thing, below.