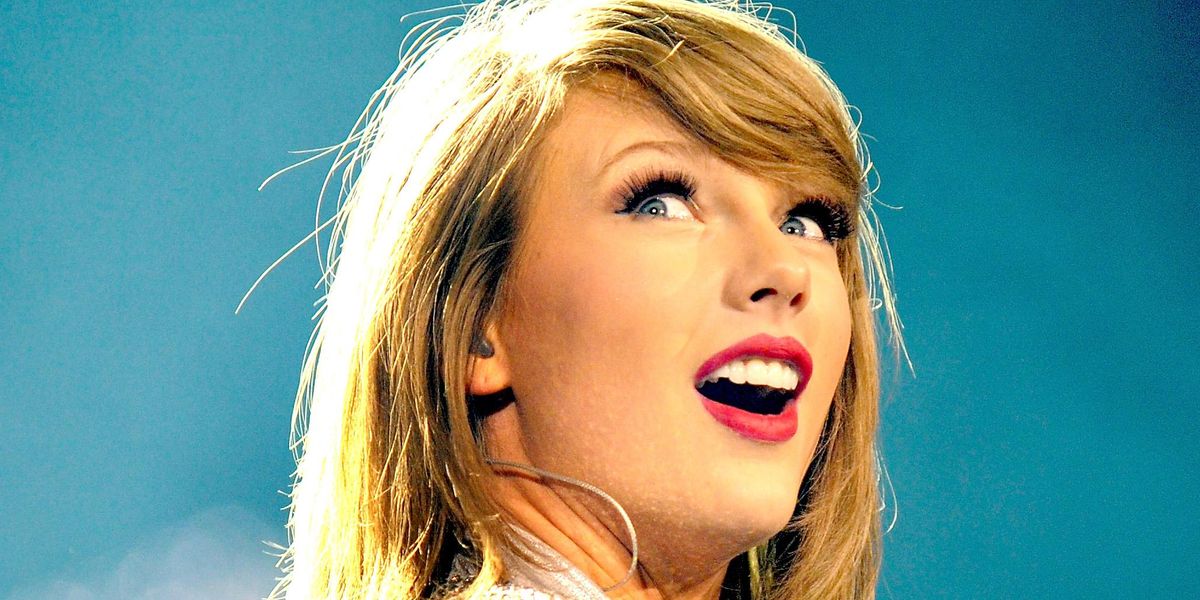 Billboard has revealed its list of highest-paid musicians in 2020. This past year looked, well, different and with artists not having the means to tour, money was grossed through a variety of unconventional ways. Billboard took that into account and came up with a list that includes some of your favorite musicians, with Taylor Swift taking the number one spot.

Swift's #1 spot, for the first time in the history of Billboard's Money Makers list, didn't come from concert revenue. Instead, she took it almost entirely from the revenue earned from her two 2020 albums,' folklore and evermore, recorded masters. She owns and licenses them to Republic for distribution.

Because of this, Billboard estimated that she took home 46% of her sales and streaming royalties, in comparison to the 33% that artists of her caliber usually earn when they aren't owners of their masters.

Elsewhere on the list of 40, you'll find other artists who managed to make things shake in the middle of the pandemic. Post Malone's second place spot came from his concerts that happened before the pandemic — his Denver Pepsi Center performance in March of 2020 alone earned him $12.4 million.

Billie Eilish, who came in at number five with $14.7 million earned, a majority of that money coming through her streaming and publishing income. She's currently gearing up for the release of a new album amidst the controversies that she's been involved with, that's sure to echo what she accomplished last year in terms of album sales — she moved 465,000 physical units then. That figure goes along with her 948,000 track sales and 671 million streams.

And of course, no money-making list would be complete without BTS, who clocked in at number 19 on this particular list. Thanks to 1.5 million album sales across three 2020 releases in Map of the Soul: 7, Map of the Soul: 7 — The Journey, and Be, the group moved more than 2.6 million digital downloads and saw $4.3 million in sales royalties.

Elsewhere on the list, you'll find artists like Ariana Grande, Bad Bunny, Travis Scott, Lil Baby, Halsey and, of course, Kanye West. Check out the full list at the link up above.