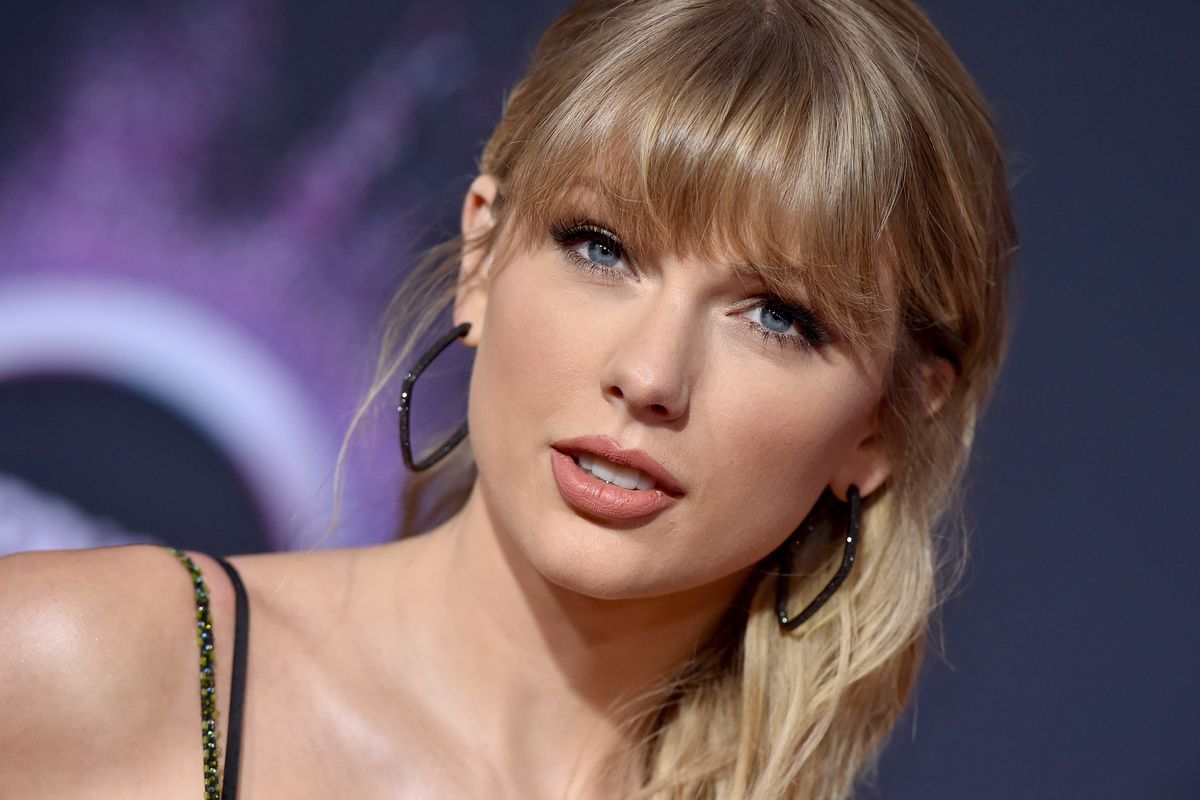 You might want to log off Twitter, because the stan-pocalypse is here. Billboard is changing its chart rules for the Hot 100 and various other aggregators due to the shifting landscape of album sales, and they're directly addressing a perennial stan debate: bundling.

Related | If Lizzo's 2-Year-Old Song Can Go Number One, There's Justice For Your Fave

Over the past few years, the concept of "bundling" albums with merchandise and ticket sales has become increasingly popular, as labels devise new strategies around physical sales in the age of streaming. The practice is perceived by fans and consumers as a way for labels to bolster album sales, and thus chart position, for their favorite artists with each new release. While not always a corrupt practice, bundling has had enough of an impact on true sales numbers for Billboard to reconsider its role in the charts.

Billboard has announced that new chart rules will go into effect starting January 3, 2020. For an album sale to be counted as part of a merchandise/album bundle, "all the items in the bundle must also be available for purchase concurrently and individually on the same website," and additionally "the merchandise item sold on its own will have to be priced lower than the bundle which includes both the merchandise and the album." Currently, $3.49 is the price at which an album must be sold to count as a true sale for charting purposes.

If stans thought that Billboard would let the issue go without incident, though, they would be wrong. A small call-out at the end of the announcement is making waves on music forums. It incriminates Post Malone, Taylor Swift, Madonna, and many more as several of the artists who have "taken advantage of bundle offers" and seen boosts in their chart positions as a result. Most recently, Celine Dion's Courage scored the coveted number one album spot on Billboard's charts, but many were quick to note that the album was sold as a bundle with ticket sales to her shows. Swifties are also upset with the new rules, since Lover also benefited from merchandise bundling throughout its initial sales period.

Who knows how the charts will play out over the next few months, but one thing's certain: Swifties will mobilize.