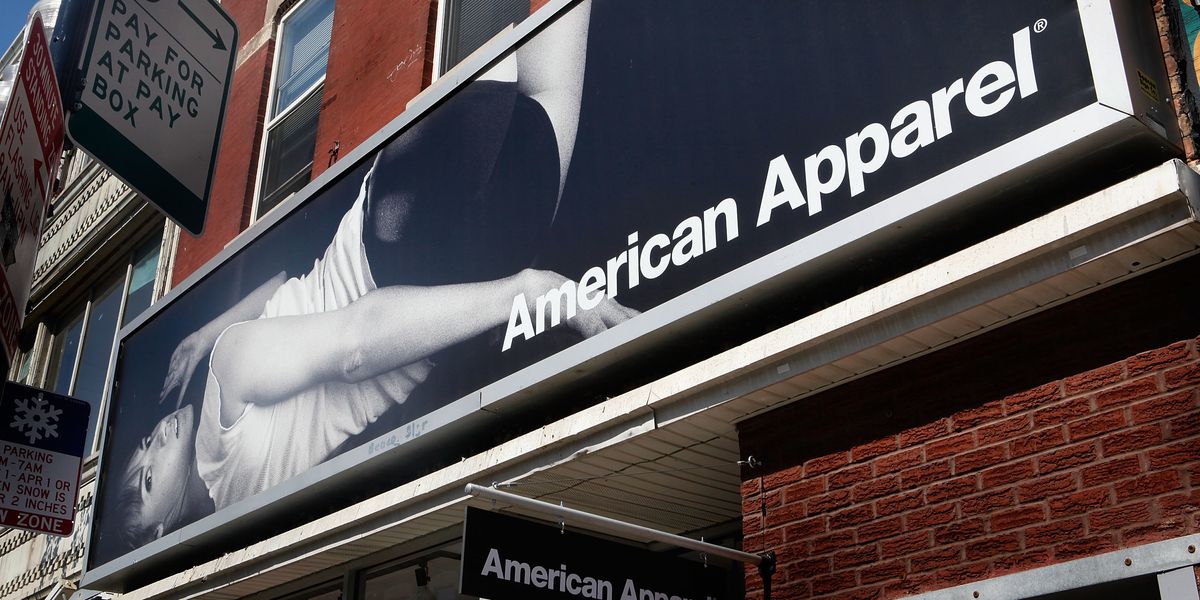 In the early aughts, American Apparel was inescapable thanks to its "cool kid" cultural cache and provocative ads featuring scantily clad women. And though the retailer — best known for its arsenal of everyday basics — has since faded into obscurity, a new documentary is exploring exactly why.

Related | American Apparel Got a Restraining Order Against Dov Charney

On Tuesday, Quibi and Vice released the Big Rad Wolf docuseries, which traces American Apparel's rise and demise thanks to its controversial founder and former CEO, Dov Charney.

And while Charney himself can be seen in the trailer railing against cancel culture, the documentary also notably features a number of interviews with critics and former employees who were privy to a number of events leading to AA's eventual closure — making it an essential watch for anyone curious about what happened to the company, as well as its continued cultural impact.

Watch the official trailer for Big Rad Wolf, below.