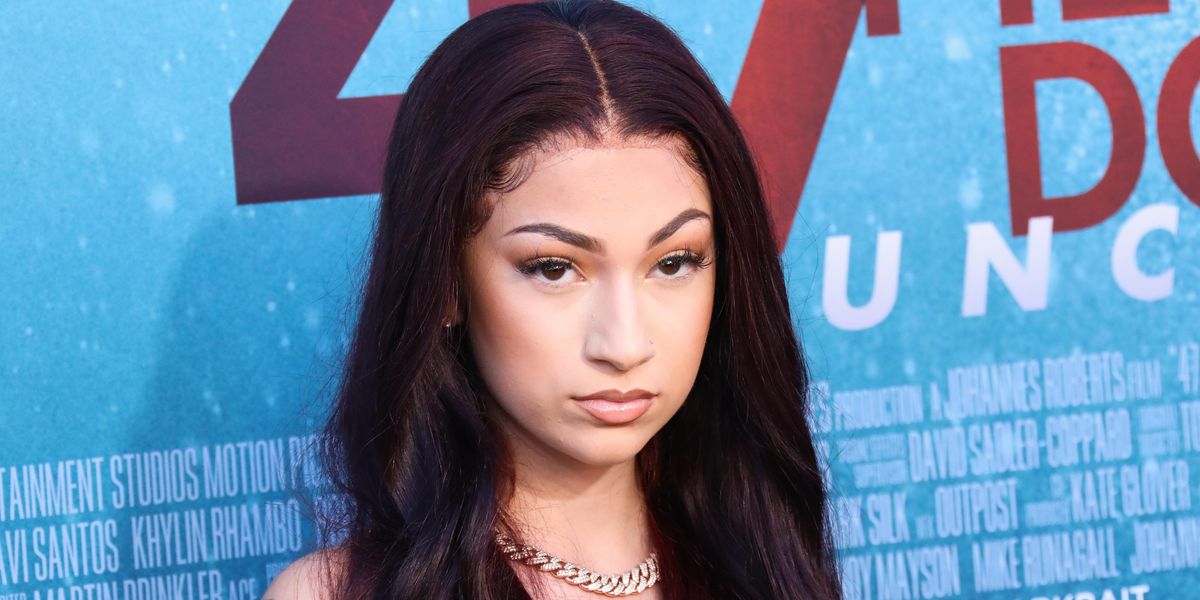 Bhad Bhabie made her OnlyFans debut yesterday and apparently made over $1 million in six hours.

On Thursday, the viral star — whose real name is Danielle Bregoli — took to social media to announce her arrival on the subscription-based site by tweeting that she "got tired of u asking, so fuck it," alongside a video of herself walking around in lingerie.

Bregoli then went on to post a screenshot of her earnings to Instagram a few hours later, revealing a gross revenue of $1,030,703.43, which she wrote was "not bad for 6 hours," before claiming that she "broke the fuck out of that OnlyFans record."

got tired of u asking, so fuck it. But if imma do it, imma do it wild and crazy as fuck. Give it 2 weeks and we break the internet https://t.co/z7xQZI8l4t pic.twitter.com/eGm6ZrsXoU

Now though, Billboard has confirmed that she did in fact break the record previously held by Bella Thorne, who made the same amount in 24 hours but sparked a subsequent policy change that harmed the sex workers using OnlyFans. However, aside from the issues surrounding the increasing use of the site by many celebrities, Bregoli's popularity on a platform primarily associated with adult content has also led people to start calling her subscribers "predators," as the rapper turned 18 just last week.

Bhad Bhabie just turned 18 and already has a million subscribers on onlyfans??!! y’all are predators for real pic.twitter.com/CmzHWgsWwz

"Y'all mfs a little too excited about Bhad Bhabie's OF when she was underage a week ago," as one critic wrote, while a another accused them of "grooming" young people "into making an OnlyFans right after they turn 18."

"This thing with bhad bhabie is sick. very very sick," a third wrote, before a person responded by saying, "Just goes to show the the legal age ain't shit if society is constantly sexualize children to the point that they all waited till she turn 18 so they could say 'but she's 18 now.'"

They added incredulously, "As if that somehow cancels out them AWAITING FOR A CHILD TO TURN 18."

Y’all mfs a little too excited about Bhad Bhabie’s OF when she was underage a week ago pic.twitter.com/VcRFl37nIV

No fucking way some people really groomed people into making an onlyfans right after they turn 18 wtf pic.twitter.com/TwBSi7WLfw

dudes really looked at bhad bhabie sexually as a child waiting for her to turn 18 & cop the onlyfans...

Similarly, a few others pointed that some of her OnlyFans content could've potentially been made when she was underage, given that she's only been 18 for about a week.

That said, Bregoli appeared to address the controversy in her Instagram Story earlier today by writing that she "don't have no big donkey booty."

"So don't expect that over here I can not supply that," she said. "If you have any complaints call customer service."