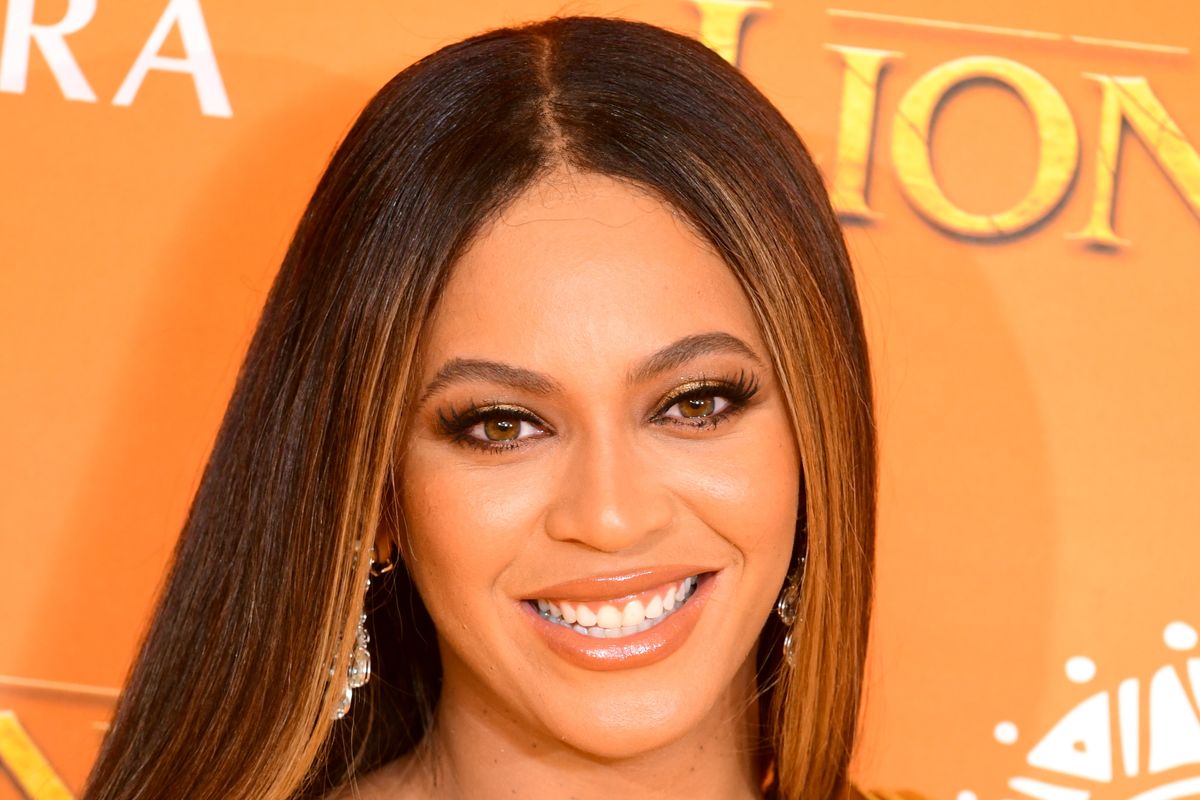 Beyoncé, Rihanna, Meek Mill, Pusha T and other celebrities have joined Kim Kardashian in taking up the cause of Texas inmate Rodney Reed. The 51-year-old was sentenced to death for the murder of Stacey Stites in 1998, and his execution is set to take place in nine days.

Texas Governor Greg Abbott is being pressured to intervene based on new evidence discovered by attorneys for the Innocence Project, a legal organization which fights to exonerate the wrongly convicted. Rather than Reed, the new evidence implicates Stites' fiancé, ex-cop Jimmy Fennell, who was released from prison for a separate crime in 2018.

Related | Now That Cyntoia Brown Is Finally Free, What Lies Ahead?

A man Fennell served time with in jail, where he was a member of white prison gang the Aryan Brotherhood, says he heard Fennell brag about killing Stites because she was having an affair with a Black man, reports New York Times. Reed has confirmed he and Stites were having an affair.

"Please take a hard look at the substantial evidence in the Rodney Reed case that points to his innocence," reads a note at the top of Beyoncé's website. "Be honest. Be fair. Give him back his life."

A week prior to Bey's plea, Kim Kardashian tweeted at Governor Abbott, urging him to "do the right thing." Currently pursuing a law apprenticeship, over past two years Kardashian has styled herself as a part time prison reform activist. She successfully convinced President Trump to grant clemency to Alice Marie Johnson, who'd been given a lifetime sentenced for a non-violent offense. (Controversially, Kardashian later enlisted Johnson to model for her Skims shapewear line).

A viral "Free Rodney Reed" petition has been circulating online, calling on Governor Abbot to stop the execution and free Reed. Rihanna, Meek Mill, Pusha T, T.I. were among those who shared. Texas singer-songwriter Cass McCombs has organized a benefit show "inspired by Rodney Reed's mother and brother, who remind us that Rodney's struggle for justice is everyone's struggle." A full calendar of actions and events is available on the petition website.

Cass McCombs on Instagram: “Saturday, Del Valle, TX. The event has been organized to highlight the importance of justice and fairness for all people interacting with…”

The celebrities' messages amplify those of local Texans, who've been rallying at the Governor's Mansion in Austin.