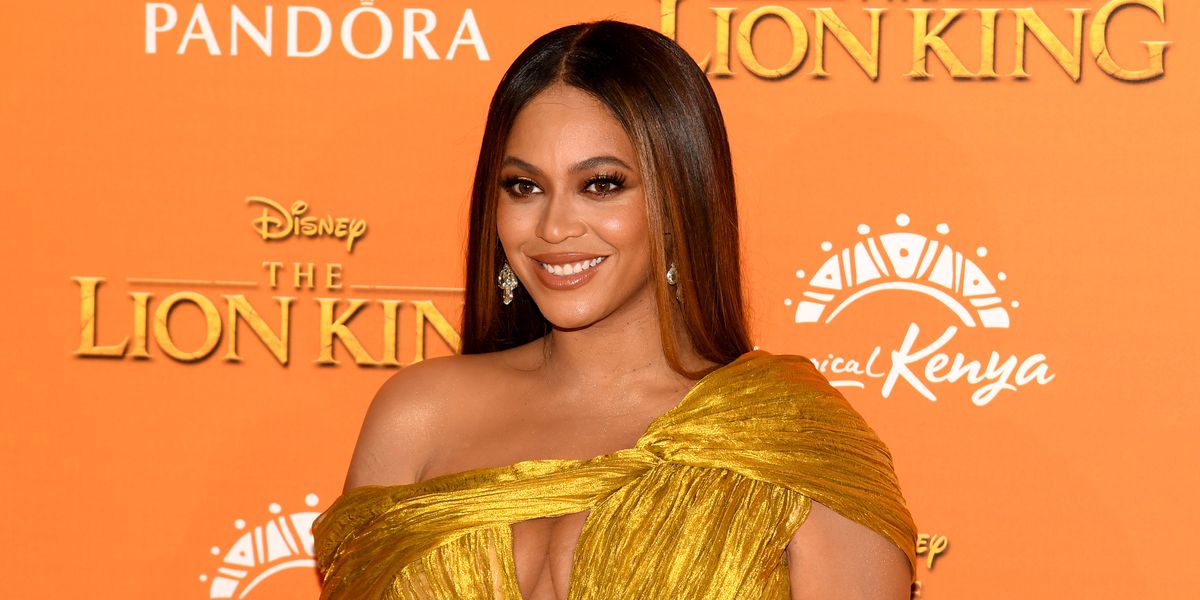 Beyoncé Snuck Into the Golden Globes

Even though she decided to forgo the red carpet at the 2020 Golden Globes, in true Beyoncé fashion, she still managed to make quite the splash at this year's ceremony.

That's right, according to the LA Times' Amy Kaufman, Beyoncé — who was nominated for best original song thanks to her work on The Lion King's "Spirit" — crept in mid-broadcast with Jay-Z during Kate McKinnon's heartfelt introduction of Ellen DeGeneres.

And ever the polite queen, they apparently waited for McKinnon to finish speaking before taking their seats — with a bodyguard toting booze in tow, of course.

That said, despite her best intentions, Beyoncé somehow still managed to completely steal the show in a gorgeous black gown accented with puffy gold sleeves — in fact, her mere presence set off a trending moment.

So while she may have not won at the Globes, it goes without saying that we all know who really runs the show. But if you had any doubts, check out what people were saying about her appearance, below.

Beyoncé and Jay-Z look amazing at the #GoldenGlobes. pic.twitter.com/lvFnKFD49y

The way Beyoncé is the main topic just for showing up 😌 pic.twitter.com/NQwTrod0Qo

Nobody knows how Beyoncé got into the room. We looked over and she’d just materialized. #GoldenGlobes

Beyonce had to watch this. pic.twitter.com/9FvAx3wwNO

Beyoncé is now trending worldwide for simply appearing on our screen🖤 #GoldenGlobes pic.twitter.com/BwC9jkjzW3

We all know who is the real winner. Beyoncé don't need a Golden Globe, Golden Globe needs Beyoncé pic.twitter.com/16Ikjpu25q