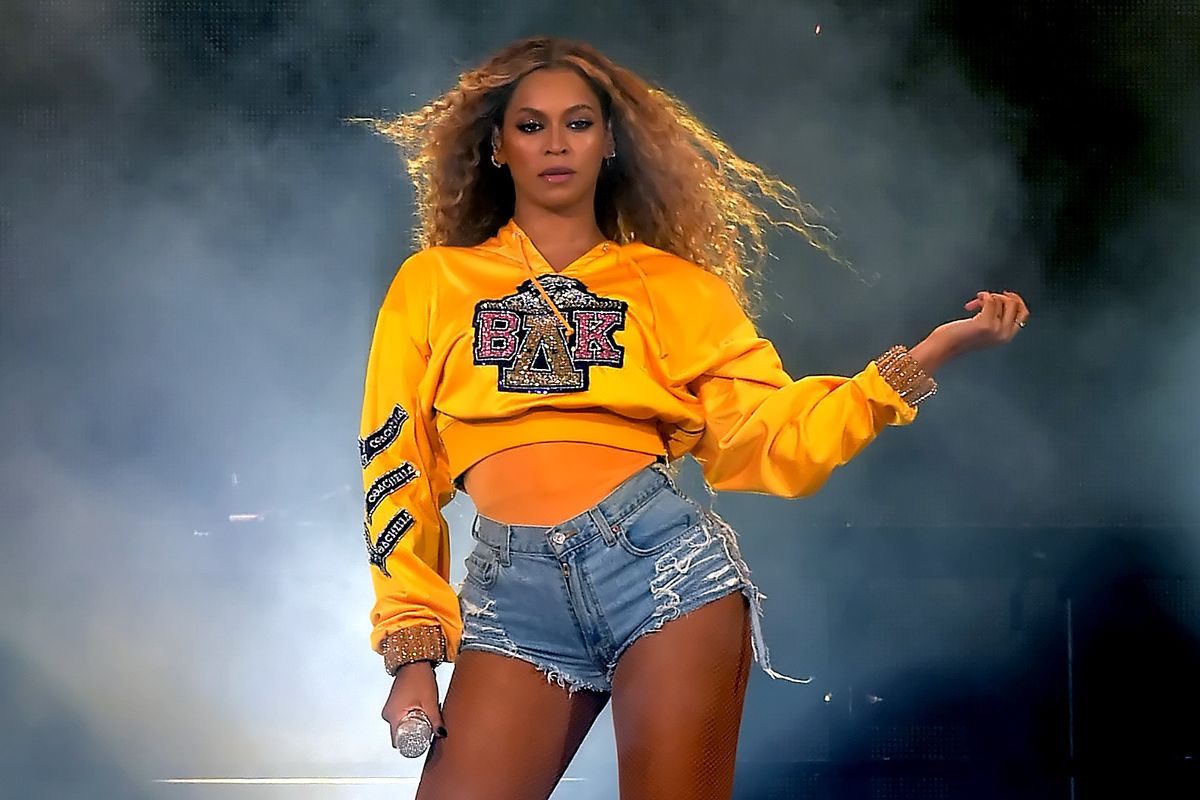 Did Beyoncé Choose Adidas Over Reebok For Diversity Reasons?

Yesterday we learned that Beyoncé will partner with Adidas to not only relaunch her Ivy Park athleisure line, but also develop new signature footwear and apparel designs. This is a huge deal, obviously — Bey herself called it "the partnership of a lifetime." Now rumors are trickling in as to why the singer chose Adidas over its competitors, and they're spicy to say the least.

According to ESPN writer Nick DePaula, who covers NBA shoe deals, Beyoncé was actually interested in signing with Reebok initially. This would have made sense to an extent, as the British footwear company has successfully launched several celebrity design collaborations: Kendrick Lamar, Gigi Hadid, Victoria Beckham. Except that according to DePaula's source, Beyoncé was understandably unhappy to realize most of the Reebok team she'd be working with were white, so chose to walk away.

Related | Why Bey and Jay Won a GLAAD Award

"She had a meeting at Reebok and they had a whole presentation," DePaula said during an appearance on ESPN's NBA panel show The Jump. "She took a step back and said, 'Is this the team that would be working on my product?' They said yes. And she said, 'Nobody on this team reflects my background, skin color, where I'm from, and what I want to do.' She took a step back, and [the deal] did not come to terms."

This is just "a story" DePaula heard, and there might be more to it. Adidas is definitely a logical partnership choice for other reasons — they've worked with the likes of Kanye West, Donald Glover, and Kylie Jenner.

But if the rumor is true, there's an obvious lesson here — one you'd have hoped that a company like Reebok had already learned. It's 2019. Diversify your staff! Another lesson, just as important: walk out of the room if you're only seeing white faces. As always, Beyoncé sets a good example for us all.