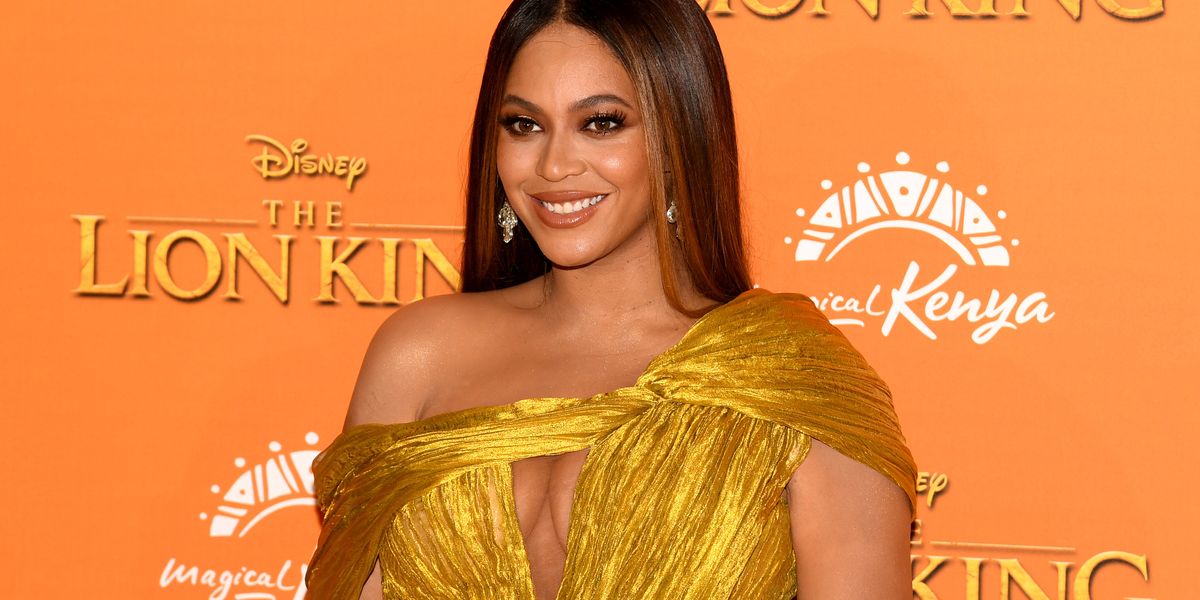 Beyoncé's Netflix documentary Homecoming may have been recently shunned at the Creative Arts Emmy Awards, but she's already coming out with another special. Television network ABC recently changed their Twitter account name to "ABeyC," and made the announcement that Making The Gift comes out tomorrow.

The 30-second teaser trailer for Making the Gift says that the TV event, which airs at 10 PM EST on Monday night, will allow viewers to "experience the process" behind every track on Queen Bey's recent album inspired by The Lion King remake.

This news was unexpected, and now fans are freaking out online.

The Gift finished at No. 2 on the Billboard 200 chart during its debut week in July. And Beyoncé described the soundtrack as a love letter to Africa." She told Good Morning America, "I wanted to make sure we found the best talent from Africa and not just use some of the sounds and do my interpretation of it. I wanted it to be authentic to what is beautiful about the music in Africa."

Watch Bey's full interview about the album, below.