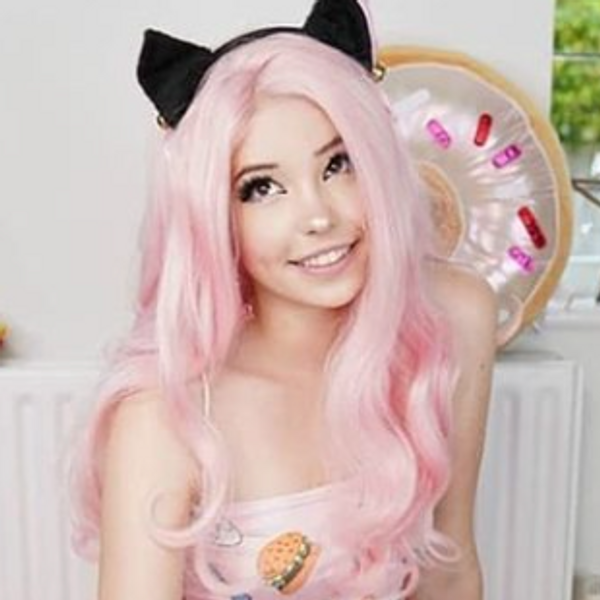 "Why was my YouTube account terminated with no warning/no strikes for 'sexual content' when you allow and promote songs like 'WAP?,'" Belle Delphine wrote alongside screenshots comparing her "I'm Back" video with a Nicki Minaj music video. "Seems a lil sus."

In response to her online complaint, Team YouTube replied that they would "take a look." However, the social media star — who reportedly had 1.79 million YouTube subscribers at the time of her account's deletion — went on to tell fellow YouTuber Kavos via Twitter DM that she thought the surprise deletion was "pretty shitty" as it "went from nothing to straight up ban."

"I had no strikes either," she explained, referring to the YouTube policy that gives content creators three "strikes" before terminating their channel. And while YouTube "didn't say which videos [caused the ban] in particular," Belle Delphine went on to add that it happened a couple of days after her latest upload, which only received a warning that didn't even technically count as a strike.

"I'm fine with YouTube removing that video though, it was super nsfw, but to remove my whole channel with no warning is extreme," she continued. "I wasn't even going to post shit like that anymore to YouTube so that's a bummer. Not even allowed to make a new YouTube account I already tried."

See Belle Delphine's interview with Kavos for yourself, below.