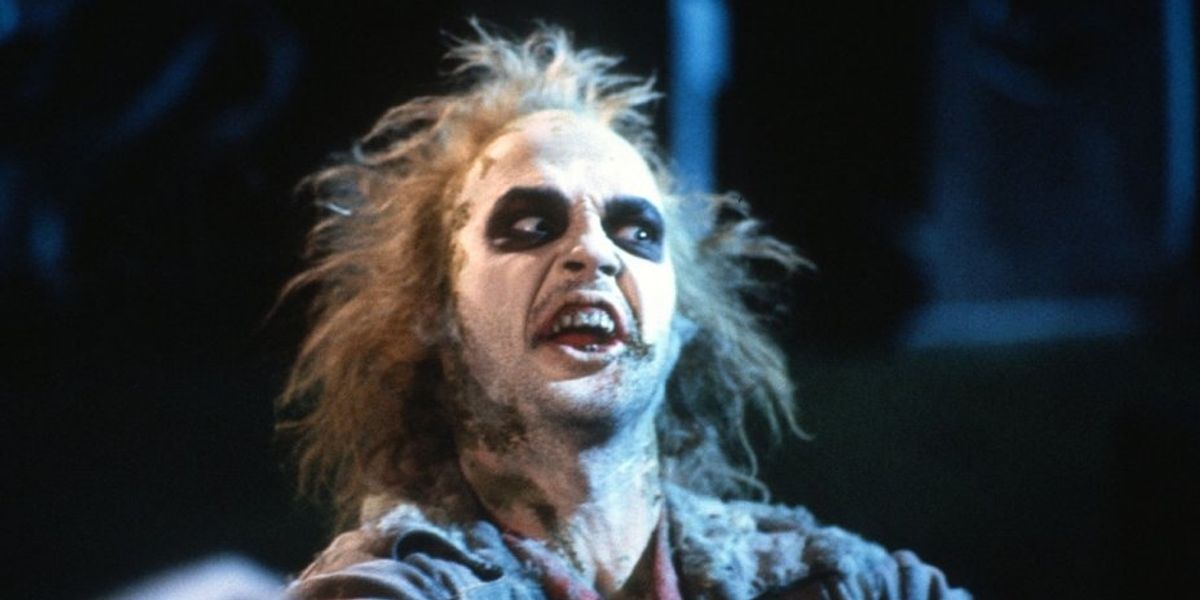 Beetlejuice The Musical Is Hitting Broadway

Last year saw the announcement that the film's sequel, aptly-named Beetlejuice 2, was imminent, pending a rewrite, and that Michael Keaton just might reprise the original's title role as the devious ghoul. Today, the theater department at Warner Bros. has confirmed Beetlejuice the musical, which has been in development for a while, will play a pre-Broadway production in Washington, D.C. this October before hitting New York.

The original story, which captured hearts and grossed people out, if you need a refresher, is about a dead young couple (played in 1988 by Alec Baldwin and Geena Davis) who, alongside Beetlejuice haunts the new inhabitants of their former home (Catherine O'Hara, Jeffrey Jones and Winona Ryder). The theater version's story will be brought to life in song by composer and lyricist Eddie Perfect and directed by Alex Timbers (who directed the political rock musical Bloody Bloody Andrew Jackson).

This is all well and good but something in me is dying to know whether or not Winona is somehow involved in this project. She once played a disillusioned dancer in Black Swan and sang "Downtown" in Girl, Interrupted, so maaaaybe we can use these receipts to campaign for her involvement in Beetlejuice on Broadway. Maybe?