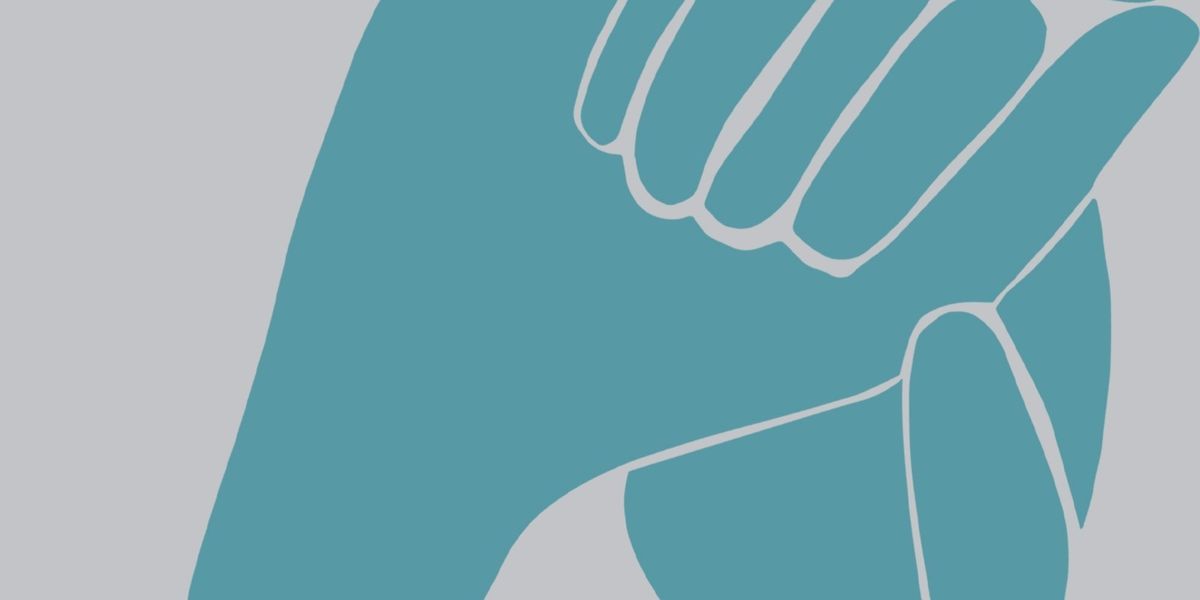 On a day when many major music industry players are being rightfully called out for not doing enough, Bandcamp has announced that it will direct 100% of profits to the NAACP Legal Defense Fund for 24 hours starting June 19th. The move comes as a direct response to the killings of George Floyd, Breonna Taylor, Tony McDade, Ahmaud Arbery and more over the past few weeks that have gone on to spark protests across the country.

In a statement announcing the initiative, Bandcamp explained that in addition to forgoing its share of profits for this upcoming Juneteenth and every Juneteeth hereafter, the company would also be allocating an additional $30,000 donation towards organizations fighting racial injustice. The service also took the opportunity to condemn "the ongoing state-sanctioned violence against black people in the US and around the world."

Bandcamp went on to say in a statement, "The current moment is part of a long-standing, widespread, and entrenched system of structural oppression of people of color, and real progress requires a sustained and sincere commitment to political, social, and economic racial justice and change. We'll continue to promote diversity and opportunity through our mission to support artists, the products we build to empower them, who we promote through the Bandcamp Daily, our relationships with local artists and organizations through our Oakland space, how we operate as a team, and who and how we hire."

This move comes in the wake of Bandcamp having similarly forgone their share of profits on the first Friday of the past two months in an effort to provide direct relief to the artists and musicians in the wake of the COVID-19 pandemic. Bandcamp also launched similar initiatives in 2017 for the ACLU and Transgender Law Center following Trump's Muslim ban and Trans Military ban respectively.