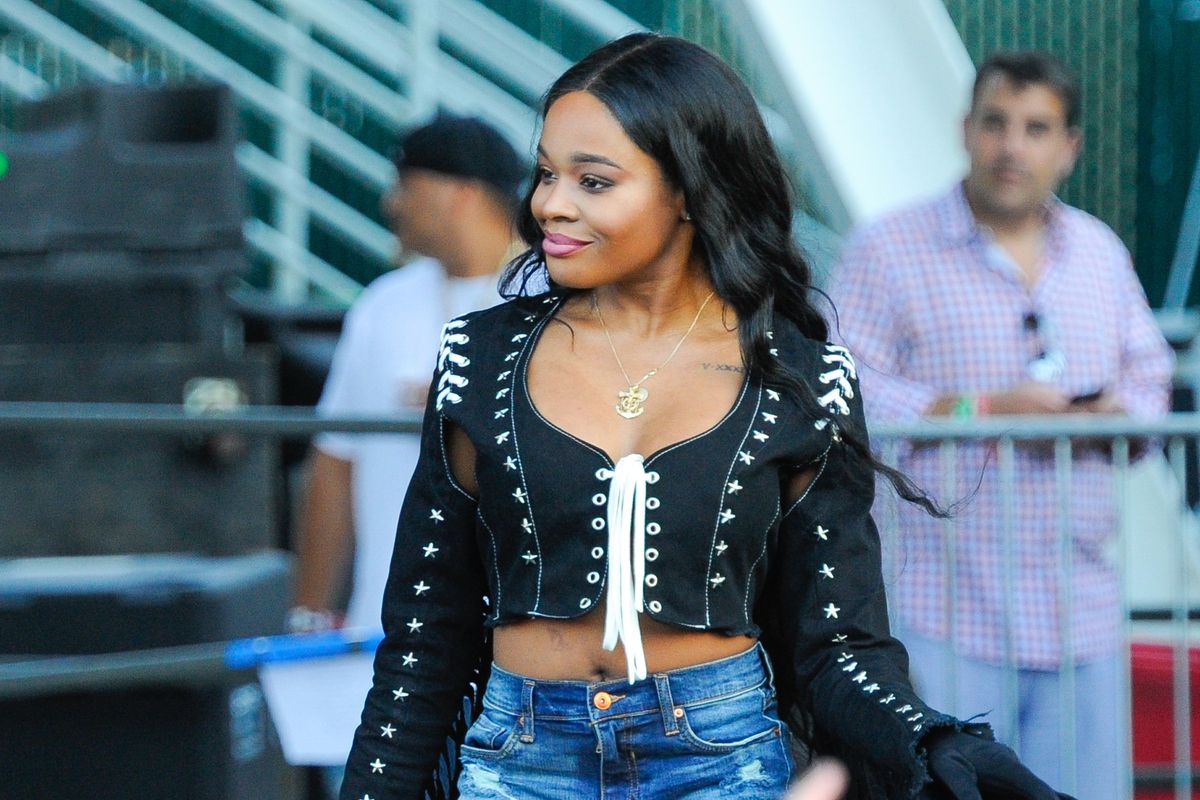 Twitter's founder and CEO is a guy called Jack Dorsey (@Jack), and he weirdly epitomizes his own platform's slightly warped, conspiracy theory-heavy mentality. For example, he once sent Azealia Banks an envelope filled with his own beard hair, requesting that she weave it into an amulet that would protect him from ISIS. In exchange, Dorsey promised to promote the rapper's 2016 mixtape Slay-Z.

Dorsey and Banks, who is at this point as well known for witchcraft as music, publicly discussed the amulet back in 2016 — although those tweets have long since disappeared, and were dismissed by many as just another bizarre Azealia Banks social media interaction. Vanity Fair recently published an investigative piece about Dorsey's management style, though, and Spin noticed that it confirms the original amulet story.

"Once, a source who worked with him told me Dorsey had sent a rapper his beard shavings to make him an amulet that would protect him from evildoers," writes Vanity Fair's Nick Bilton, who published a book about Twitter's early days back in 2013, and says he still regularly receives tips from company insiders.

As part of the deal Banks was also meant to help promote Dorsey's other successful tech project, Square, and actually held up this part of the bargain by tweeting out a discount code to followers. He didn't respond, and throughout 2016 she threatened to "hex" him in a series of now-inaccessible tweets (Banks left Twitter earlier this year after accusing RuPaul of plagiarism) saying that she had "3 Strands of a billionaire's hair" and wondering whether she should "steal his luck."

Related | Lana Del Ray to Azealia Banks: It's on Sight

So unfortunately it seems like Banks never wove the bracelet, and Dorsey never helped promote Slay-Z. He therefore remains unprotected against terror threats. ISIS named him, alongside other Silicon Valley titans like Mark Zuckerberg, as a target back in 2016.

But personally, I'd be more afraid of Banks and her well-documented powers of voodoo.