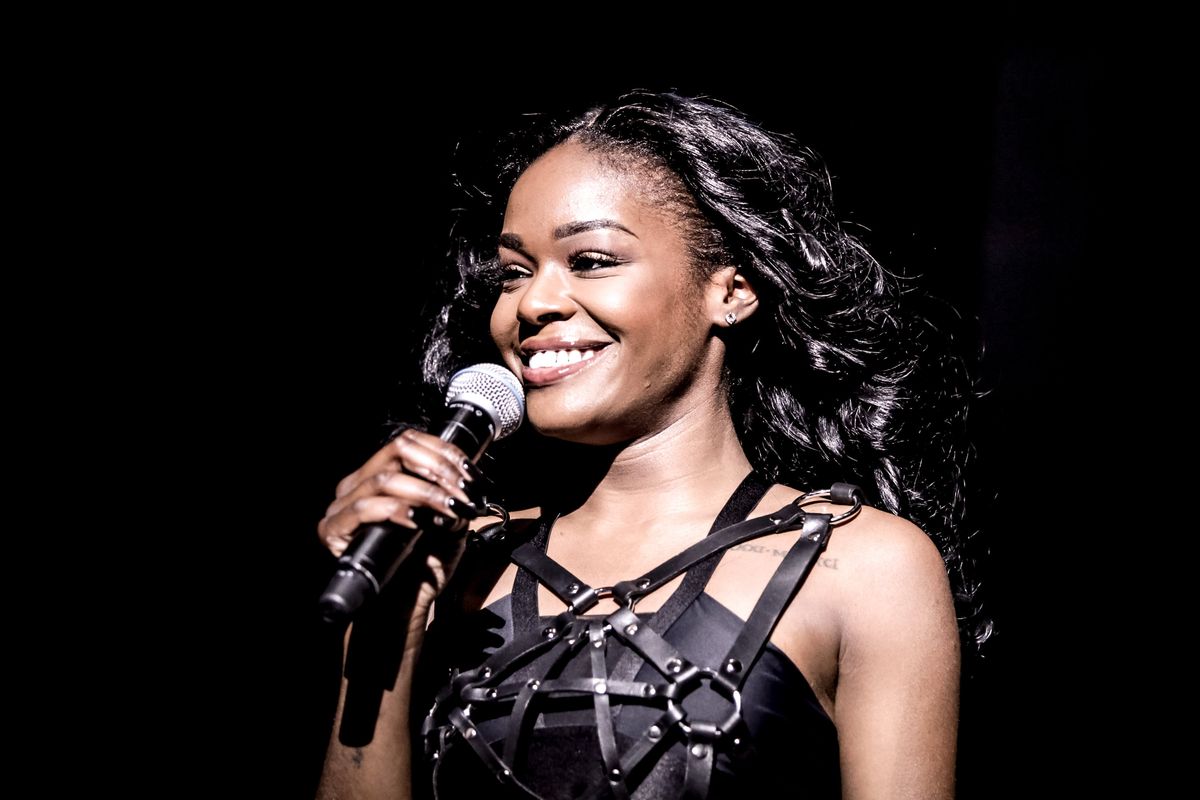 Just when you thought Azealia Banks had put her highly-publicized feud with former collaborator Grimes and her boyfriend, Elon Musk behind her, the rapper has hit out at the couple again. Except this time, it's with a song about executing Musk.

Well, technically it's a song about "an ungrateful technocrat who's ego becomes too big for his britches" named Alon Dust but, needless to say, it's not too difficult to put the pieces together.

In a since-deleted Instagram post, Banks talked about wanting to give her latest project, Yung Rapuxzel: Part II, an official release via streaming platforms.

And though you can currently stream the mixtape via Soundcloud, Banks said that she also wanted to include two new songs "filtered off" that particular version.

Notably, one of the songs is a track called "96'Corolla (Motorman)," which she says was originally supposed to be sung by Poppy — who also previously accused Grimes of "bullying" her.

However, it appears as if the track was too good for Banks herself to pass up, as she says she'll now be playing the "A.I. Overlord," who will supposedly "cut off" the technocrat's neural activity via satellite, thus "rendering him a vegetable."

Guess getting Musk in big shit with the SEC wasn't enough. Check out a screenshot of her post, below.

This is insane and I will absolutely be writing about it pic.twitter.com/WoTvZjfJgP