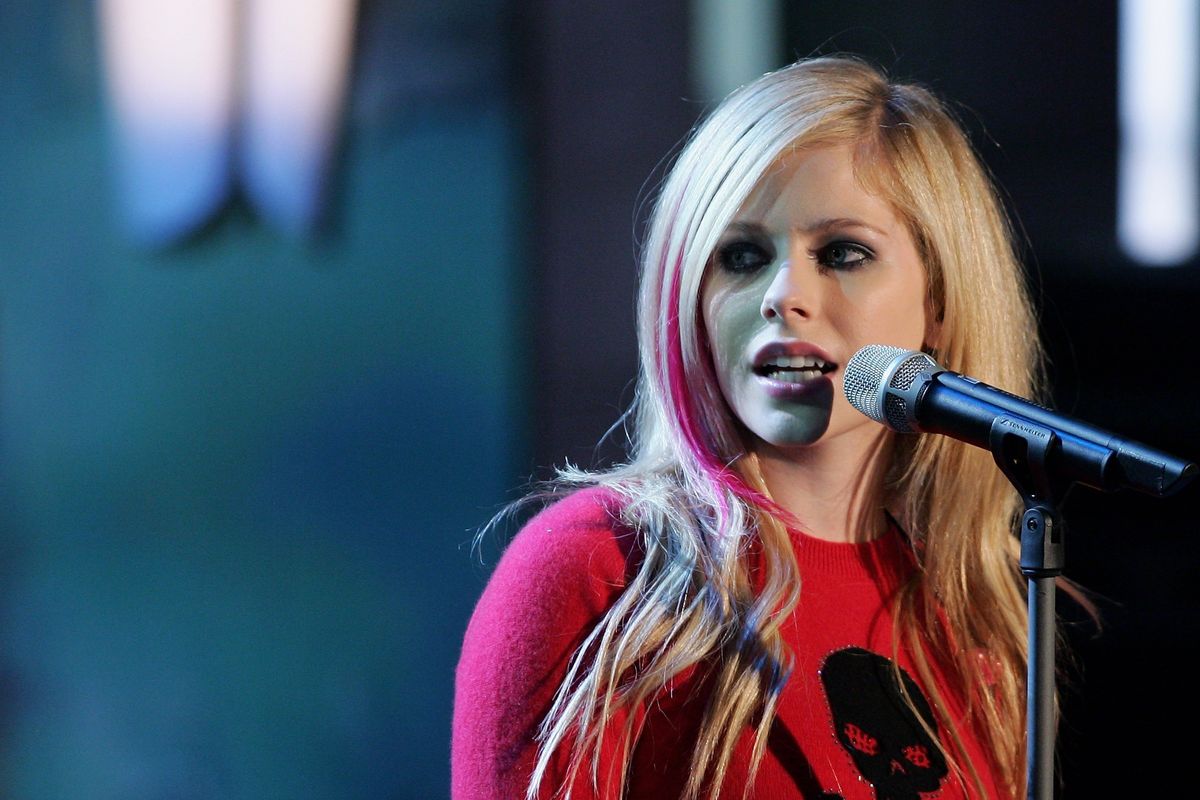 We learned a lot about Avril Lavigne in her recent Billboard cover story. There's a sign that says "Wine! How classy people get wasted" hanging in her kitchen. The Real Housewives of Beverly Hills' Yolanda Hadid is the person who helped her figure out that she had lyme disease, after doctors couldn't diagnose her. She thinks Shania Twain is hot. Her comeback single "Head Above Water" is charting on Billboard's Hot Christian Songs (the pop-punk icon is unphased).

She also went in depth about her struggle with Lyme disease, and made clear that it is what has kept her out of the spotlight: "She has to let us know she wasn't left behind by a market in which hip-hop has largely displaced traditional pop and rock. She wasn't over making music. She wasn't mourning her divorce. She was annihilated by an infection."

Billboard on Instagram: “At home with Avril Lavigne, who’s finally back (and totally ready to party). Link in bio. #AvrilOnBillboard | 📸: @david_needleman”

However, following the profile, we also learned that she does not appreciate anyone saying that she has "resting bitch voice." In the profile, author Anna Peele wrote:

"When Avril Lavigne is excited, her tone retains its say-something-nice-to-your-sister reluctance but adds exclamation points of shrieks and giggles. It appears that she (like me) simply has resting bitch voice."

"A little bit," her friend responded.

"Eh. At least I have a face and a voice. Look at the bright side, look at the positives." she adds.

Her vocals were soulful and stunning on "Head Above Water." As for out of the studio... what do you think?