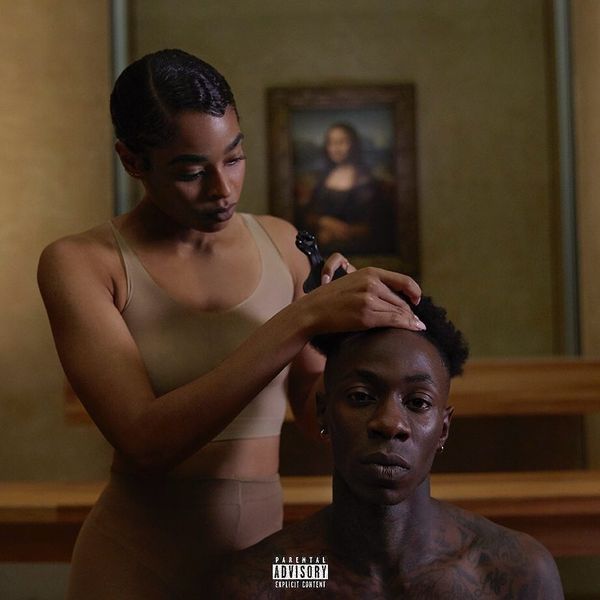 Just moments after they surprise the world with their new album, Everything is Love, Beyoncé and Jay Z drop their music video for one of the songs on the nine-track album, "APESHIT."

In the video, which Bey had teased on her Instagram, the Carters take over the Louvre in Paris—something only they, as true music royalty, could really ever pull off. And, as expected, the pair is serving couture looks as they pose in front of the Mona Lisa, Nike von Samothrake, and the Great Sphinx of Tanis.

This wasn't the first time they shut down Musée de Louvre for Bey and Jay. Back in 2014, the couple paid the museum a private visit along with their daughter Blue Ivy.