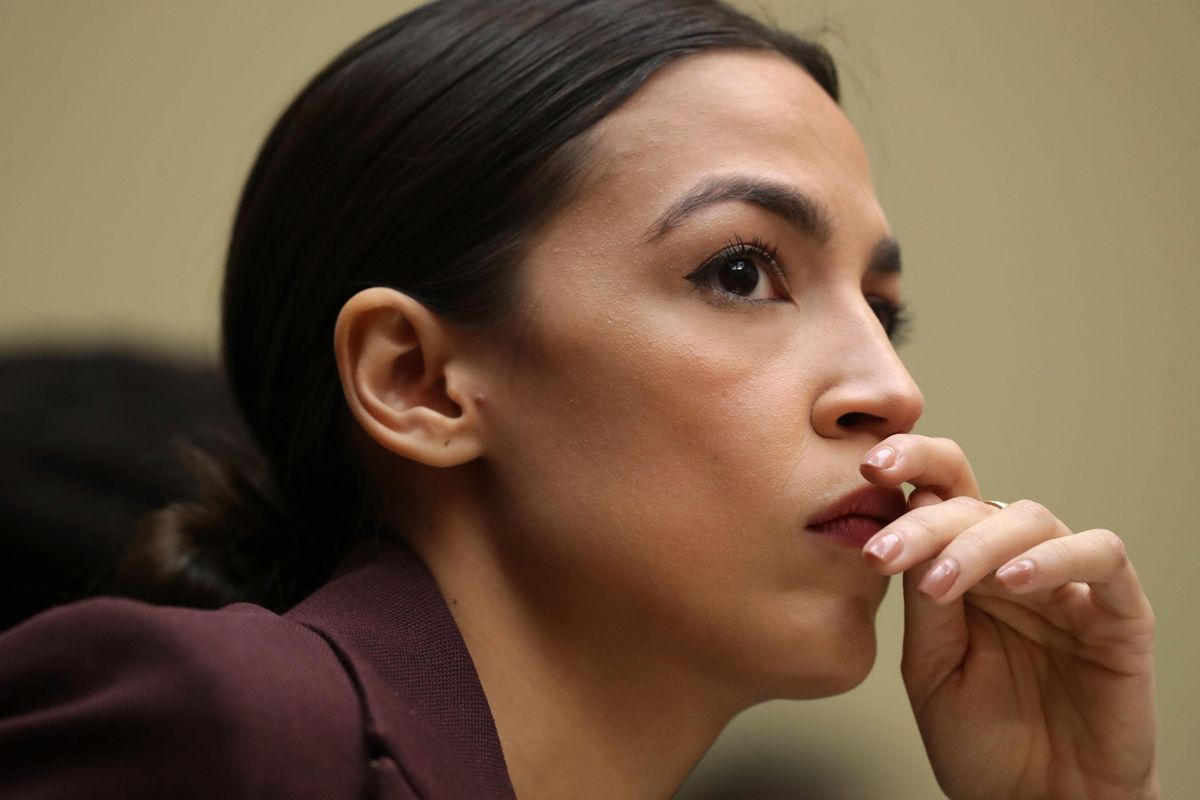 AOC Opens Up About the Trauma of the Capitol Attack

Rep. Alexandria Ocasio-Cortez is opening up about her traumatic experience during the Capitol riot last month.

On Monday, the Democratic congresswoman took to her Instagram Live to retell the harrowing story of what happened when a mob of Trump supporters stormed the U.S. Capitol, and how she feared for her life during the insurrection.

"I just hear these yells of 'WHERE IS SHE? WHERE IS SHE?'" Ocasio-Cortez recalled hearing an unidentified man yell as she hid behind a bathroom door in her office. "This was the moment where I thought everything was over. I thought I was going to die."

"I felt that if this was the journey my life was taking, I felt that things were going to be okay — and that I had fulfilled my purpose," she continued.

Later, Ocasio-Cortez was told by her aide that the man was a Capitol police officer trying to secure the office. That said, she went on to add that the situation felt off, especially seeing as how the man was partner-less, failed to identify himself, and didn't give her a specific place to take shelter.

"He was looking at me with a tremendous amount of anger and hostility. Things weren't adding up," Ocasio-Cortez said as she recounted the way her aide had also said, "'I didn't know if he was there to help us or hurt us.'"

Eventually, she found herself sheltering in Rep. Katie Porter's office. However, Ocasio-Cortez continued to explain that the Congress members telling her "to move on" from the terrifying experience were using "the same tactics of abusers."

"These folks who tell us to move on, that it's not a big deal, that we should forget what's happened, or even telling us to apologize. These are the same tactics of abusers," she said, before making an important point about the way trauma is cumulative.

"I'm a survivor of sexual assault, and I haven't told many people that in my life. But when we go through trauma, trauma compounds on each other," Ocasio-Cortez went on to add. "And so, whether you had a negligent or a neglectful parent, and — or whether you had someone who was verbally abusive to you, whether you are a survivor of abuse, whether you experience any sort of trauma in your life, small to large — these episodes can compound on one another."

Watch Ocasio-Cortez's entire broadcast for yourself, below.