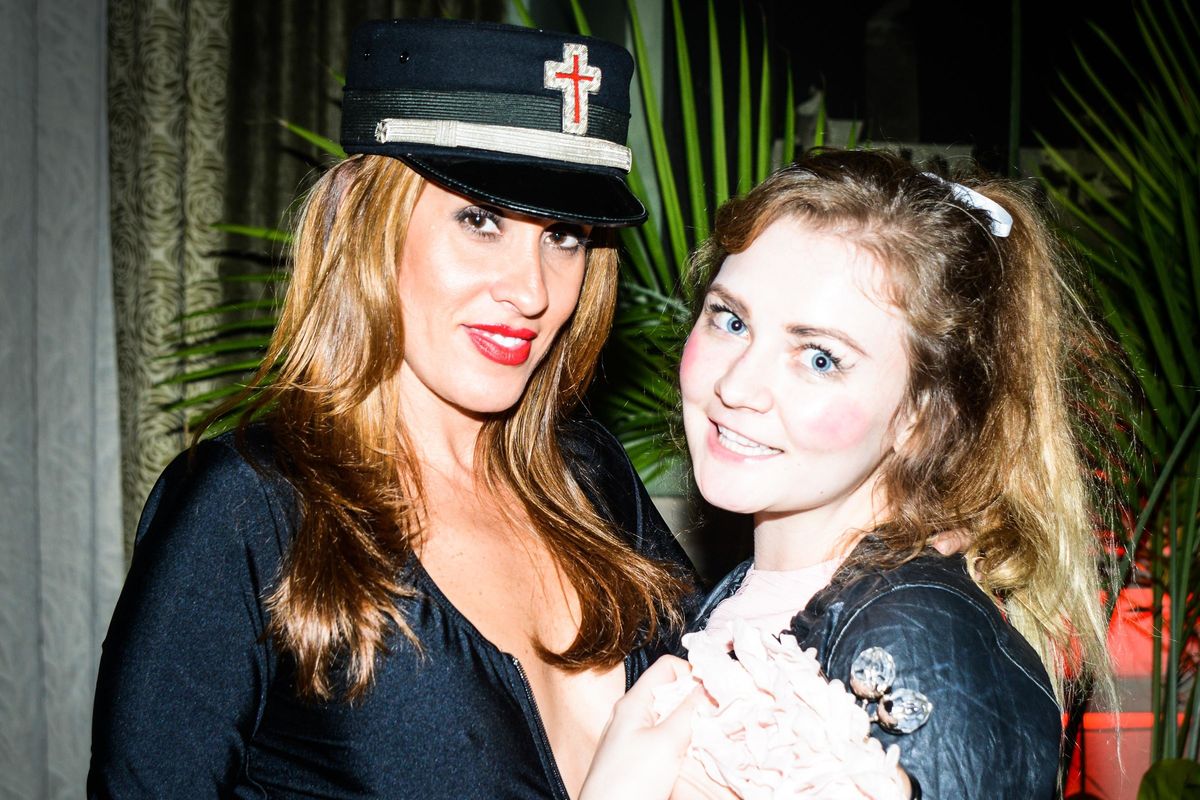 By now, we're all aware of the sensational life and crimes of one New York-based fake German heiress, Anna "Delvey" Sorokin.

Despite her lawyer Todd Spodek's attempts to frame a defense around her as an immigrant carving out her own American Dream, a jury struck it down, finding her guilty of nearly all the fraud charges against her yesterday, The New York Times reports. She faces up to 15 years in prison for the second-degree grand larceny charge alone. But jurors found her not guilty of one of the most serious charges: attempted first-degree grand larceny for a $22 million loan she tried to obtain. Sorokin was also acquitted for stealing $60,000 from a friend who paid for a trip to Morocco.

Up until this moment, Sorokin had been looking and behaving the part of someone longing to be part of Manhattan's elite upper echelon. If you'll recall, her purported reason for arriving in New York several years ago was to raise money for a members-only arts club on Park Avenue. To do so, Sorokin established herself as part of the city's bustling (and wealthiest) social scenes, and did so by wearing Gucci, Supreme, and Yves Saint Laurent; she moved across downtown boutique hotels without paying her exorbitant guest bills, treating friends to expensive meals, and chartering private planes. When all was said and done, Sorokin had managed to swindle over $200,000 from banks, hotels, restaurants, friends, and private jet operators.

Even during court dates, she was said to have hired a formal stylist and wore Michael Kors, Celine, YSL, Victoria Beckham (mixed on occasion with fast-fashion staples from Zara and H&M) before judge and jury. Her courtroom looks were archived through a dedicated Instagram page. Online, the court of public opinion remains divided, with many buying into the Robin Hood narrative ascribed to her crimes.

In court, Sorokin's lawyer argued that she always intended to pay the debts she owed, saying although her methods were "unorthodox, possibly unethical," that "this is the life she's chosen to live." Spodek added, "Anna had to kick down the door to get her chance at life. Just like Sinatra had to do it his way, Anna had to do it her way."

Sorokin also faces deportation to Germany. Authorities say she overstayed her visa. It has been speculated that Sorokin may serve out her sentence in Germany, once the final verdict is handed down on May 9.

As far as Hollywood goes, this epic saga is a gift that keeps on giving: so far, according to Variety, Shonda Rhimes has agreed to produce a Netflix special about the Anna Delvey case as part of her recent multimillion-dollar deal to develop new programming for the streaming giant. As such, Netflix has also reportedly acquired the rights to Sorokin's life story. Details on this are still emerging.