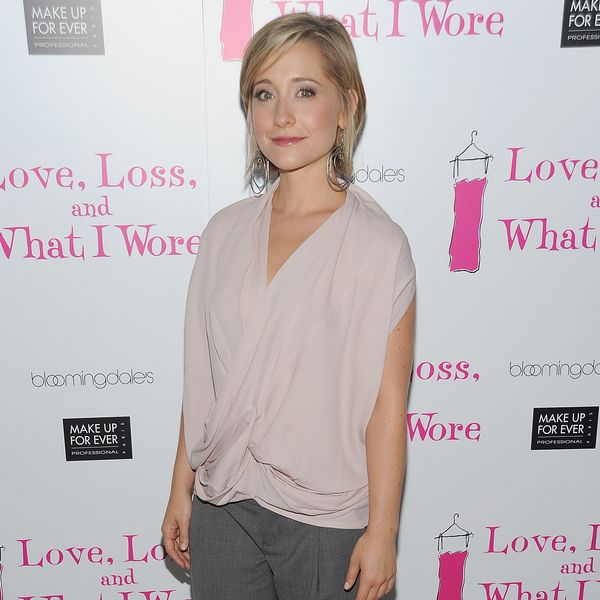 Allison Mack, who played Chloe Sullivan on Smallville and also starred in Honey, We Shrunk Ourselves and The Ant Bully, has been arrested for her involvement as a recruiter in a sex cult, The Hollywood Reporter reports.

Sullivan encouraged women to join what was reportedly a female mentorship and empowerment program. What actually happened, Attorney Richard P. Donoghue said, was that "the victims were then exploited, both sexually and for their labor, to the defendants' benefit."

She worked along with Keither Raniere, who ran the cult NXIVM and held these "programs" in The United States, Mexico, Canada, and South America. He was based in Albany, New York. He told women they would be taught to "eradicate purported weaknesses that the NXIVM curriculum taught were common in women."

Mack has been charged with sex trafficking, sex trafficking conspiracy, and forced labor conspiracy. FBI Assistant Director-In-Charge William F. Sweeney has encouraged any victims of NXIVM's cult to come forward with their stories.