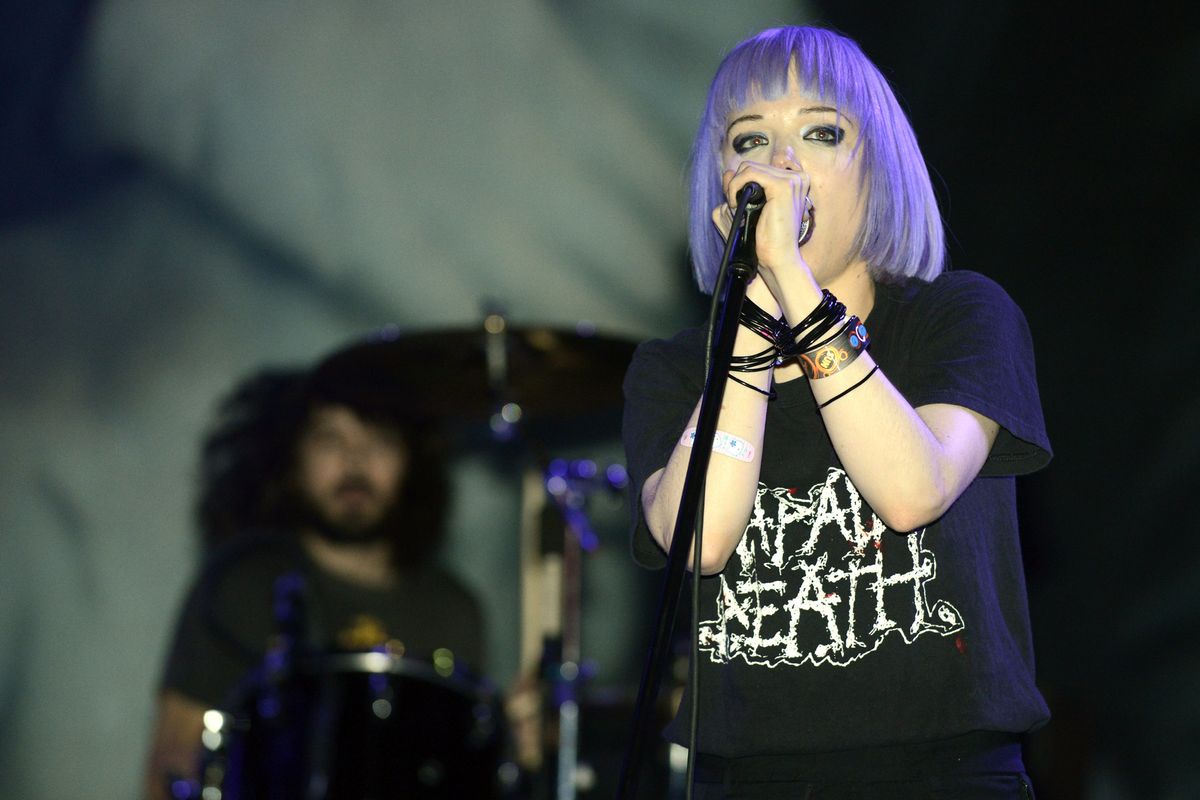 Alice Glass wrote on Twitter that she won the defamation case set against her by former Crystal Castles bandmate Ethan Kath (real name Claudio Palmieri). Back in October, Glass made accusations against Kath on her website about her years spent with him in the band. She detailed allegations of physical, emotional and sexual abuse starting from when she first met him at the age of 15. Glass left Crystal Castles in 2014, a decision she now says was due to the abuse she suffered by Kath.

"Claudio was very manipulative towards me. Over a period of many months, he gave me drugs and alcohol and had sex with me in an abandoned room at an apartment he managed," Glass wrote at the time. "It wasn't always consensual...He forced me to have sex with him or, he said, I wouldn't be allowed to be in the band anymore."

I won in court today!! the defamation lawsuit against me was dismissed !
thank you so much for the love and support throughout this ugly process
— ALICE GLASS (@ALICEGLASS) February 23, 2018

this is a victory for survivors of abuse and sexual misconduct in countries where abusers use the court system to further victimize and keep people silent. WE WILL NOT BE SILENCED
— ALICE GLASS (@ALICEGLASS) February 23, 2018

Kath denied Glass' allegations in a statement, writing that she was "still bitter about breaking up" and alleging that she left Crystal Castles due to substance abuse and mental health issues.

"We are extremely pleased with the Court's decision to grant our motion to strike, which effectively dismisses Palmieri's complaint in its entirety," Glass' lawyer Vicki Greco told The Star. Pitchfork confirmed with the Los Angeles Superior Court that Glass' "motion to strike" was granted.