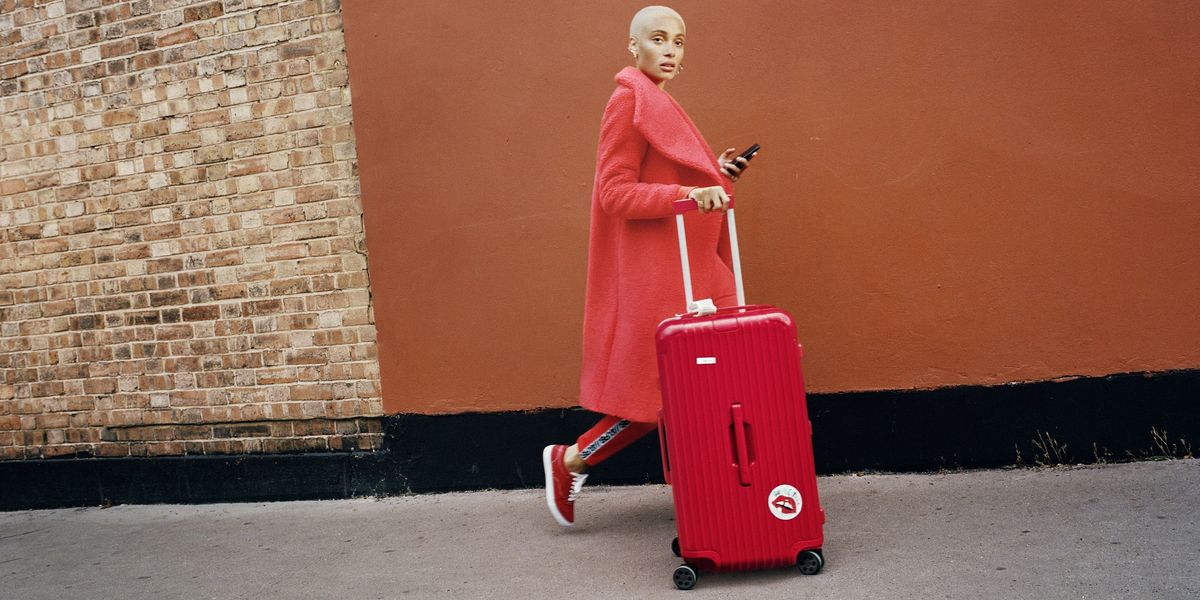 This year marks Rimowa's 120th year in operation. To celebrate this milestone anniversary, the German purveyor of luxury travel gear has enlisted a group of cultural icons (each of them a longstanding fan of the brand) in a campaign shot on three contents by five different directors.

Karim Huu Do's film of Roger Federer includes a childhood conversation between the Swiss tennis champion and his father which took place on the occasion of his first trip to Zurich. In a similarly touching way, Jonas Lindstroem's footage of Adwoa Aboah is a cinematic metaphor for model and activist's use of travel as means to overcome depression.

Despite their distinct paths both personally and professionally, each of them agree that progress, skill, and ultimately legacies aren't made by sitting still. As the never-ending journey of discovery continues for the campaign's cast, it does too for Rimowa, a modern-day malletier with much more growing to do.