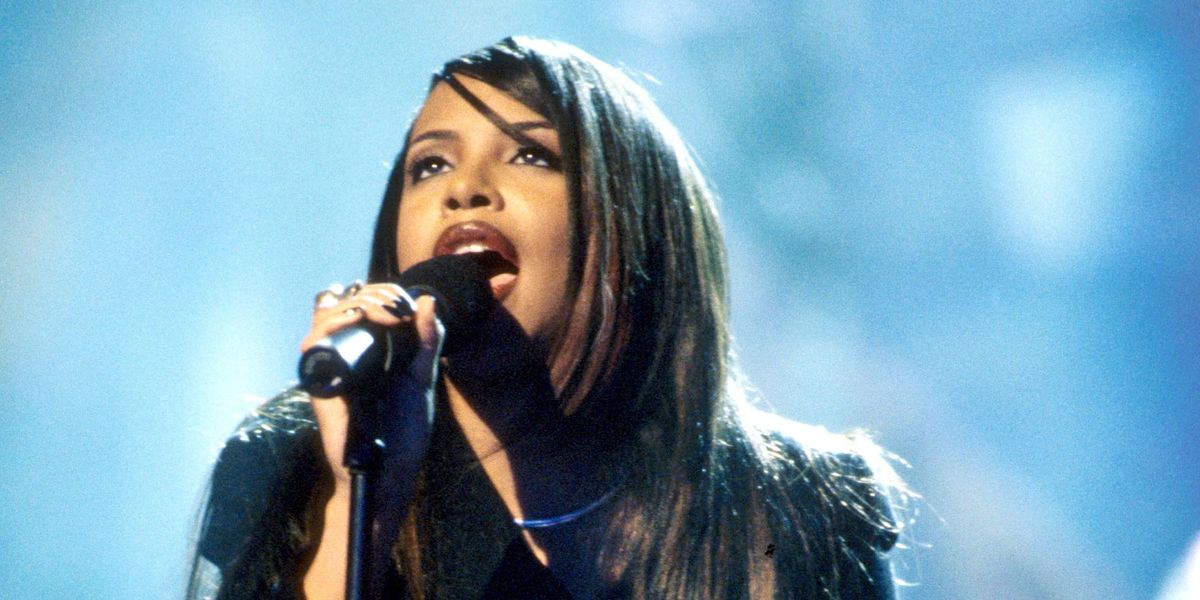 Aaliyah's 'One in a Million' Is Now Streaming

Aaliyah's 1996 sophomore album, One in a Million, was released on streaming services for the first time ever on Friday. This happened days before the legendary singer's 20th death anniversary.

Related | When Is Aaliyah's Music Arriving On Streaming Platforms?

On Saturday, the music icon's uncle, music producer Barry Hankerson, gave a statement about the album's re-release. "As the owner of Aaliyah's catalog and label Blackground Records, I want to thank you all for allowing One In A Million to chart #3 in the world," he wrote.

Hankerson emphasized that he can't take the credit for Aaliyah and her music's success. He thanked the singer's parents for being her managers and for contributing to her signature sound and her artistry. He also expressed his gratitude towards fans for their patience.

Related | R. Kelly Charged With Allegedly Bribing Officials So He Could Marry Aaliyah

"Thank you to all of her many fans for keeping her music alive. I'm sorry it took so long, but when you lose a family member so unexpectedly, it takes time to deal with that type of grief," he continued. "I decided to release Aaliyah's music in order to keep her legacy alive."

One in a Million is now available to stream on Spotify.