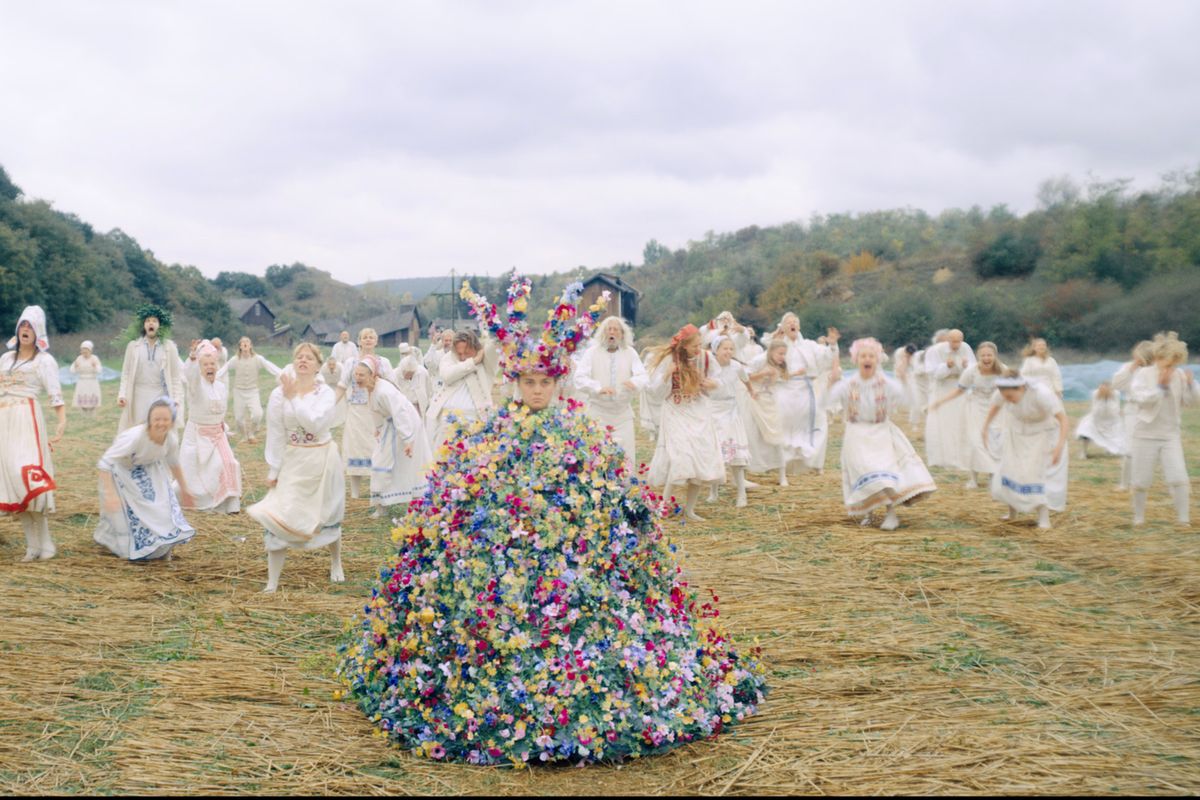 Buy the 'Uncut Gems' Furbie or 'Midsommar' Dress for Charity

People have been finding all kinds of creative ways to raise money for relief efforts during the COVID-19 pandemic. Lady Gaga got a hundred of her famous friends to sing ballads on Zoom. Ansel Elgort's posting nudes. Now, indie film house A24 is cleaning out its garage.

Related | The Star of Mid90s Falls and Gets Back Up

One hundred precent of proceeds will go charities benefiting New York City families and workers impacted by COVID-19: FDNY Foundation, Food Bank for NYC, NYC Health + Hospitals and Queens Community House. "As a company founded and based in New York City, A24 wants to give back to the city as it weathers this crisis and begins to rebuild," explains a press release. The first auctions opened today, and will start closing Friday May 8. Rue's hoodie is already up to $1,750 and Stevie's skateboard is $1,000, so get your bids in soon. Preview items below and bid here.