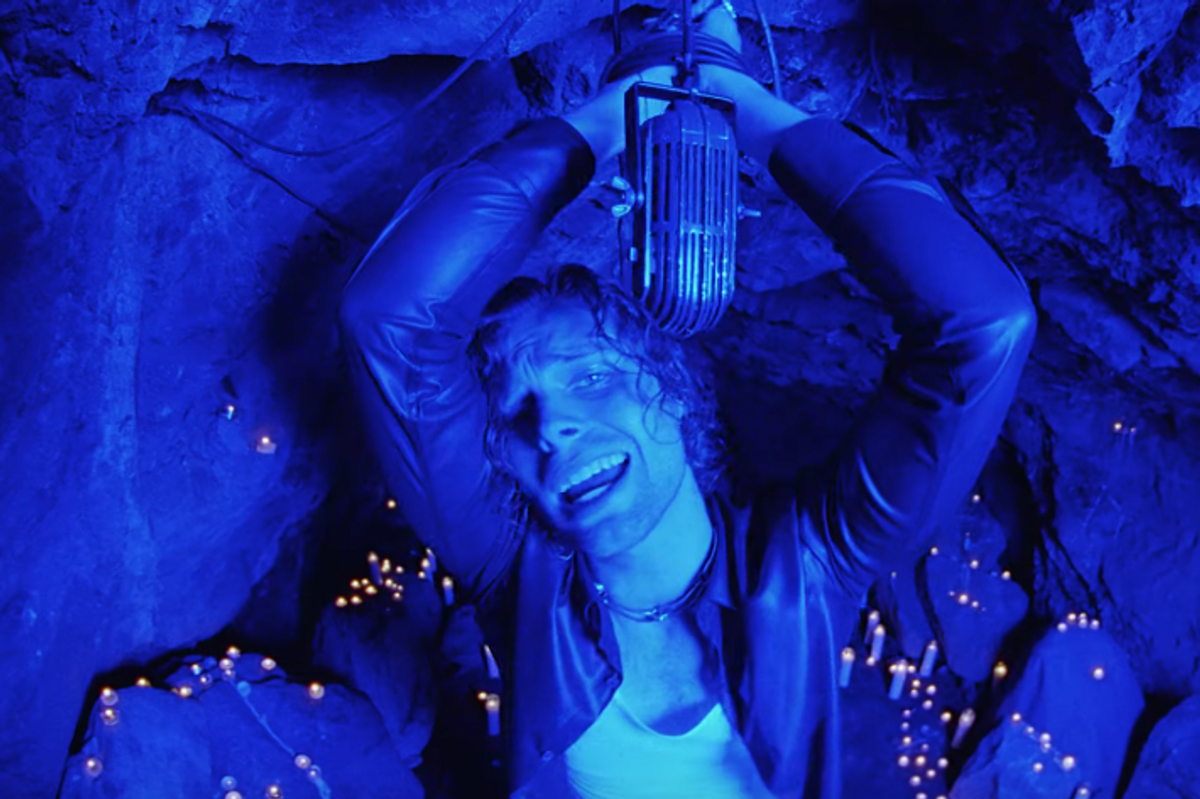 5SOS Is Back to Reclaim Summer

5SOS, the Australian superband who took the world by storm during the boy band craze of the mid-2010s, made their much-anticipated comeback in June 2018 after three quiet years since their sophomore album. The record, Youngblood, was released just in time for the climax of summer and gave the world a collection of bops that made the years following 2015's Sounds Good Feels Good worth the wait. The album even earned a number one spot on the Billboard 200 in its first week, topping Beyoncé and JAY Z's Everything Is Love.

The band isn't letting up on their streak of success, refusing to leave fans thirsty for so long ever again. Their new single, "Easier," is an understated firestorm, accompanied by a video set in a candlelit cave, with watery, crater-like alcoves engulfing the band and cooling off the song's heated lyrics. Lead vocalist Luke Hemmings is riled up in the video, conflicted in the chorus with the question, "Is it easier to stay? Is it easier to go?" and ultimately deciding, "I don't wanna know." His eyelids are glossy, soaked with summer night sweats, lust, and heartbreak, as he delivers each verse, enlivened by bassist Calum Hood's souped-up plucks, guitarist Michael Clifford's fast-tracked jams, and drummer Ashton Irwin's stifled crashes.

The track is everything that fans have come to love about the band's steamy artistry; adolescent mischief is wrapped in messages of angst and paired with the classic look and feel of a boy band, all without seeming trite. There is something different about "Easier," however, despite Hemmings' repeated line, "I know that I'm never, ever gonna change." Perhaps it's the mark of a new sonic era — each movement within the song is less rooted alongside the in-your-face pop-rock qualities found in their previous releases. They do, in fact, burn portraits of themselves in an open hallway lit mostly by the fires incinerating their likenesses.

The new single comes along with the announcement of their new social impact-focused line of merchandise, branded "Friends of Friends," benefiting charities seeking out initiative-based solutions to pressing societal issues. The entirety of the first launch's profits will be donated to Safe Place for Youth, a Los Angeles-based organization seeking to "inspire, nurture, and empower the resilient human spirit of homeless youth."

Learn more about a Safe Place for Youth here and shop the Friends of Friends collection.