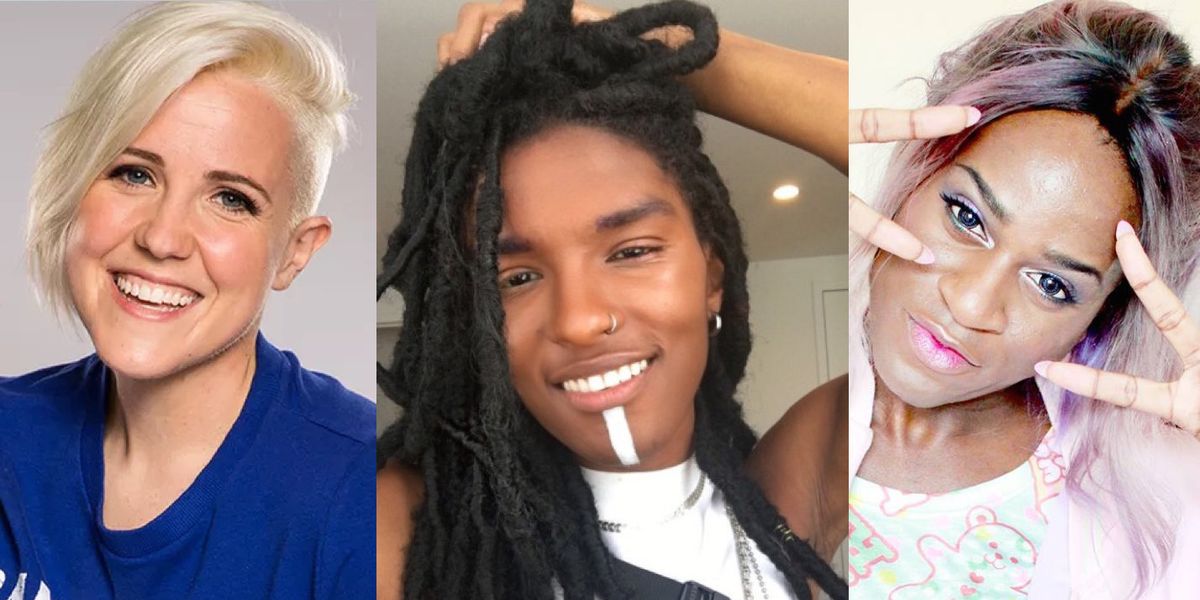 5 YouTubers Who Deserve Your Attention (and Are Not Logan Paul)

In the wake of well-known YouTuber Logan Paul's controversy over posting a video of a man who had committed suicide — and a half-hearted apology, at best, to follow — it's worth a reminder that there are plenty of other YouTube channels deserving of your attention, likes and follows. Below, in no particular order, are five to check out:

1. Ari Fitz, neé Arielle Scott, first rose to fame starring on MTV's 29th season of Real World: Ex-Plosion, and since then has gone on to be an extremely popular voice on YouTube. The androgynous model and filmmaker also runs a channel, Tomboyish, in addition to the eponymous one she uses for vlogs about her life, experiences in the fashion and entertainment industries.

2. Miles Jai is one of the top-subscribed LGBTQ-themed channels on YouTube, and for good reason. Jai got his start on " Gays of the Week" and began making videos on his own channel after being kicked out of his parent's house. His sense of humor led to his first viral hit, "Like Mah Status," and keeps him at the top of must-watch lists.

3. Hannah Hart is a YouTube mainstay whose influence has grown beyond her super-popular channel and led to a NYT best-selling parody cookbook and a spot on the Food Network. Still, her "My Drunk Kitchen" series in which she cooks while inebriated with friends (and guest stars like Mary-Louise Parker and Sarah Silverman) never get old.

4. Jade (aka F0XY or F0XYHotMess) is an "unfriendly black hottie" (her words) with a huge YouTube following and her own podcast, Do Not Disturb, through LGBTQ platform Revry Studios. Her channels puts a unique twist on skit, reaction and classic confessional-style vlogs, and she's collaborated with tons of other creators, including Miles Jai and Ari Fitz.

5. It'sMyRayeRaye is known for her straightforward personality and impeccable taste in beauty products and makeup looks. She had a collaboration with Colourpop cosmetics that sold out its first day, an a hugely dedicated fanbase. Beauty vloggers will always be in style, and Raye Boyce is the créme de la créme.