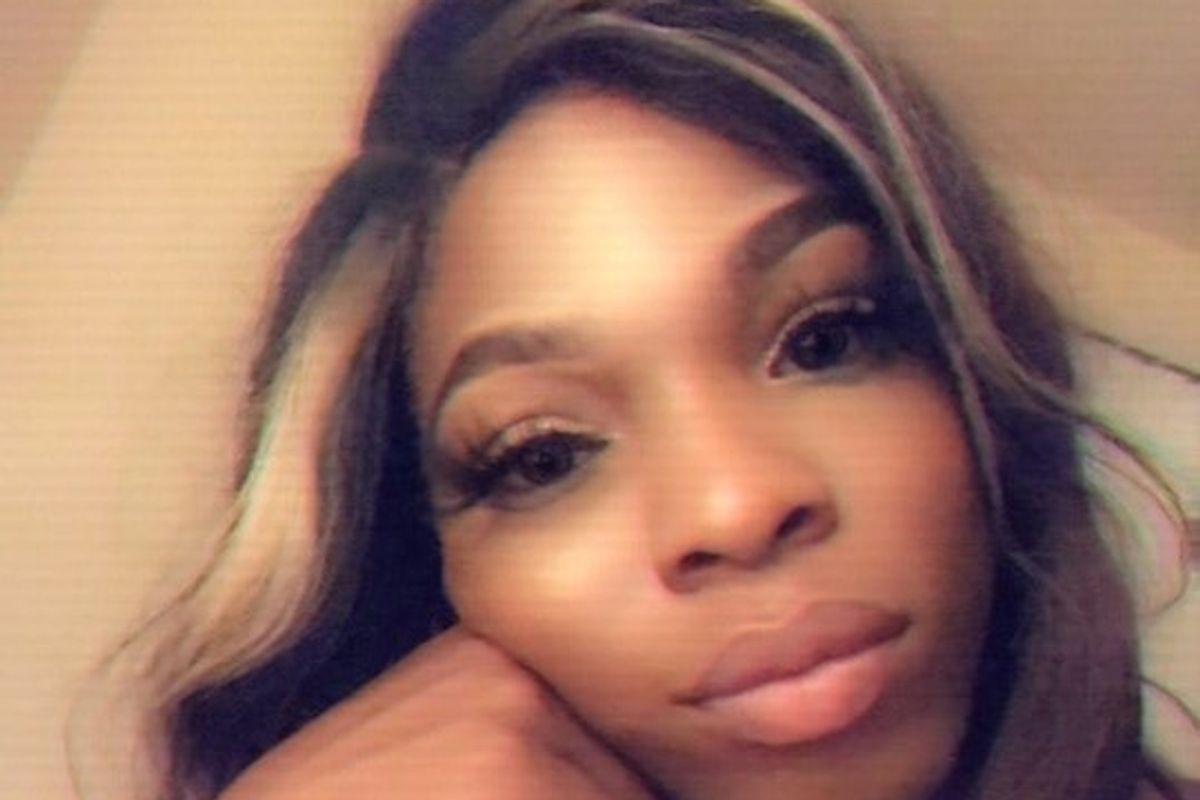 3 Black Trans Women Died From Gunshot Wounds in One Week

Violence against transgender people continues to be a reality in America, with trans women of color suffering the brunt of attacks. In the last week alone, three Black trans women died from gunshot wounds, one of whom had sustained serious injuries in a videotaped attack by a group of men just a month prior.

In Philadelphia, LGBTQ advocate Michelle "Tamika" Washington, 40, was fatally shot on May 19. On May 14, 21-year-old Claire Legato died after being shot on April 14 by a man reportedly arguing with her mother. And on May 18 in Dallas, 23-year-old Muhlaysia Booker was found shot to death a month after viral video footage of her being savagely beaten by a group of men made headlines.

Washington's death marked the fifth known case of deadly violence against transgender people in 2019 in America — all of whom were Black transgender women. The Human Rights Campaign (HRC) notes that last year, advocates tracked at least 26 deaths in the transgender community. While Booker's death has received media attention, including a story in the New York Times, typically violence against trans people is underreported both to law enforcement and in the news. The HRC Foundation released "A National Epidemic: Fatal Anti-Transgender Violence in America in 2018" last year to honor the trans people killed and also to explore some of the motivating factors that leads to this type of violence.

The National Center for Transgender Equality provides extensive information on ways to support the trans and nonbinary people in your life and community. For ways to donate your money, consider focusing on initiatives already grounded in grassroots community action, led by trans, nonbinary and gender nonconforming people who can lead the way.