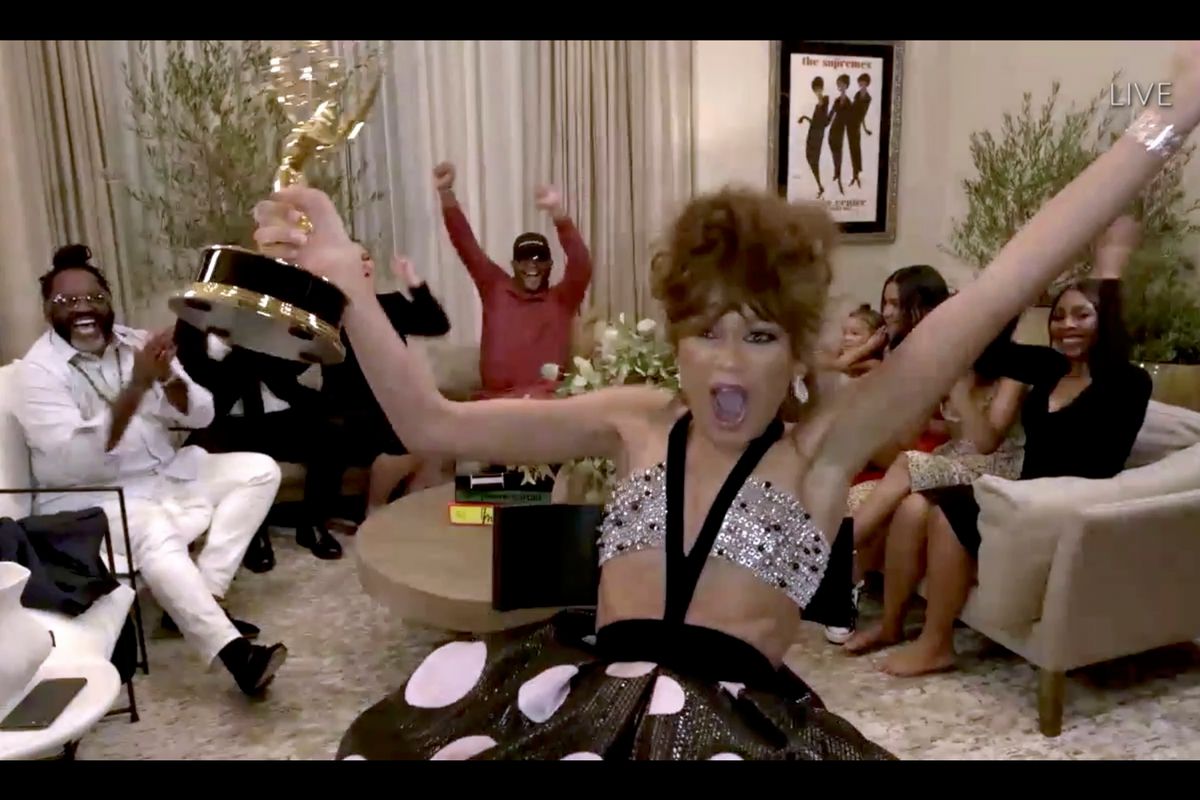 We Don't Have to Wait Much Longer for More Zendaya

If you — like us — were disappointed in the previous stall of Euphoria's second season, we've got some good news: more Zendaya is coming to your screen soon. The Emmy award-winning actress and BlacKKKlansman star John David Washington teamed up with Euphoria creator of Sam Levinson for his newest movie, Malcolm & Marie.

The upcoming black-and-white film was acquired by Netflix in September for a whopping $30 million after a bidding war, and is set to release on the streaming service on February 5 — eligible for the 2021 Oscars and Academy Awards.

Though COVID presented a bit of a challenge, Levinson filmed the movie over the summer with a minimal crew, mindful of health precautions. Malcom & Marie tells the story of a movie director (Washington) and his girlfriend (Zendaya) celebrating a movie premiere, but the night takes a turn for the worse and their relationship is challenged throughout. Just give her the Oscar already!