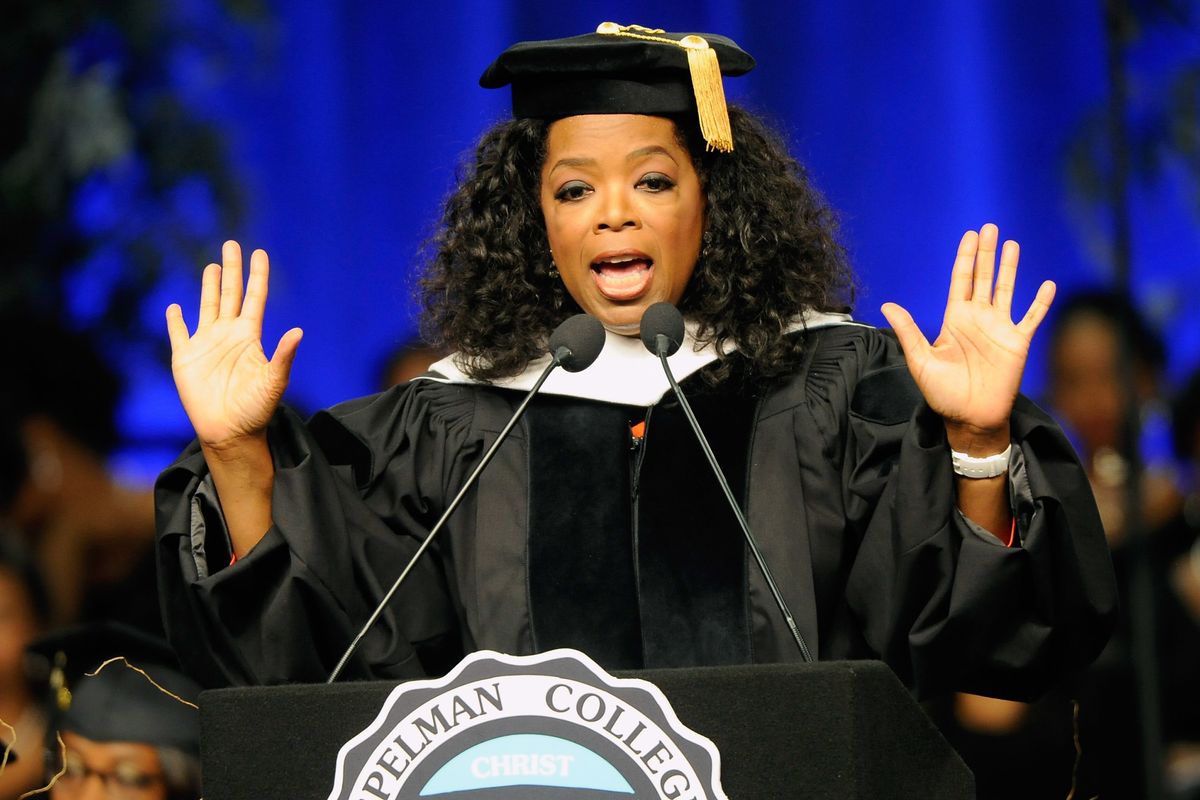 Which Virtual Graduation Ceremony Is Right for You?

The closure of education facilities under quarantine has created a plethora of problems, from vulnerable students being stranded without housing, to their mental health falling apart in isolation, to working parents suddenly being responsible for full-time childcare, to the mass demand for tuition refunds because it's impossible to learn sculpture and ballet over Zoom. The issue being most comprehensively addressed? Lack of parties.

Millions of high schoolers and college kids will graduate in their bedrooms in a few weeks. The tech companies of the world aren't going to let them do it without a star-studded blow-out. TikTok hosted a weeklong "prom" last week (more proms are in the works). While some schools are getting creative with "drive-in" graduations, for those less inspired, YouTube and Facebook are each hosting illustrious online commencement ceremonies.

Related | What It's Like to Graduate from College Right Now

Meanwhile, Instagram and Facebook's #Graduation2020 will be hosted on May 15, with Oprah Winfrey delivering the commencement address. It'll also feature appearances from Awkwafina, Jennifer Garner, Lil Nas X, Simone Biles "and more," plus a performance from Miley Cyrus.

Of course, universities from Harvard to Penn State are holding virtual ceremonies of their own. Most of them have yet to announce speakers, but surely it'll be a busy season for Angela Merkel and Melinda Gates.

Related | Celebrities Are Pivoting to Marxism in Light of COVID-19

Will pixelated platitudes from the rich and powerful help placate graduates entering a collapsing economy? They hope!