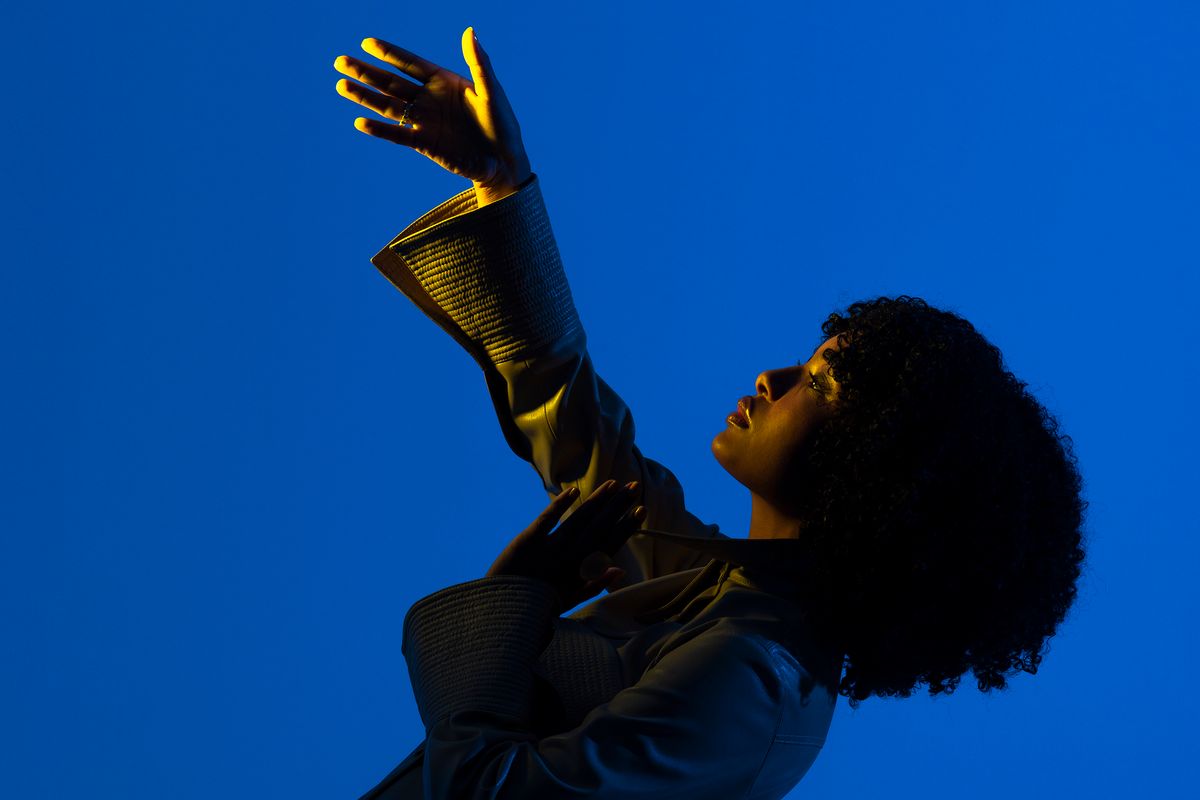 You Have the Right to Be Educated: Yara Shahidi

Yara Shahidi's presence on- and off-screen challenges many of the social stigmas stamped on the backs of young Black people. Off-screen, her efforts to engage with, inform and activate people in her peer group positions Shahidi as a paragon of the idea of "youth empowering the youth" to defeat poverty through education. It's a vision echoed in Yara's Club, her partnership with the Young Women's Leadership School that brings high school students together to discuss social issues and how to take action. On-screen in Black-ish, and its spinoff, Grown-ish, Shahidi has been one of the only actors of color that Black girls can turn to when they want to see themselves on television, much less on a television series set on a college campus. Whether it be the halls of Harvard University (where Shahidi is currently enrolled) or at the fictional Cal U as Zoey Johnson on the small screen, the 19-year-old Shahidi represents the possibility of accessing academia for many who have been told that they don't have the right to be educated.

In what ways are marginalized communities being denied education, and how does poverty affect that?

Yara Shahidi: When you look at what schools get access to after-school programs or music programs and what schools don't, [there's a difference between school] being a place that you are sent for mandatory learning and a place in which you are expected to grow and given the support to grow. And when you're not given a space where people are considering you as an individual and as a student, it affects your willingness to go into new academic areas, your freedom or even self-confidence to say that you're equipped to take on the next steps of life.

Do you feel that the histories of Black and Brown peoples are represented properly in our education system? What can be done about false narratives?

YS: If everyone is taught to relate to Napoleon Bonaparte, every dictator, every European or American leader, and not taught to engage with the rest of the world, with Africa, then you're not taught to care about those people on the most intrinsic basis. And so that has large implications when you think about mainstream culture and majority politics, but it has even larger implications when you think of never being informed of your self-worth, never being in a position in which you learn about the beauty of your culture, how movements of your culture have contributed to global freedoms and global progress.

"If everyone is taught to relate to every European or American leader, and not taught to engage with the rest of the world, then you're not taught to care about those people on the most intrinsic basis."

How can education help liberate those who are oppressed?

YS: Education is directly connected to opportunity, and when we have an education system that not only has equal access across Black and Brown communities, but is also on the basic level rearranged to be considerate of Black and Brown communities, to celebrate Black and Brown communities, it inherently restructures how we view politics. It raises a whole other generation that's been taught to care about you, that's been taught to care about people that may not look like them. And so I think when you rearrange our education system, when you make it something that decenters Europeanism and centers this idea of being identity-celebratory, then there are so many repercussions that are positive.