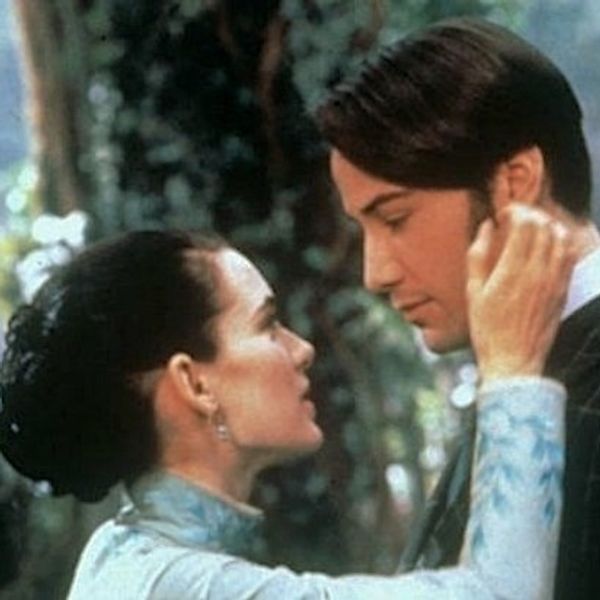 Winona Ryder and Keanu Reeves Might Be Legally Married

Winona Ryder and Keanu Reeves might be legally married. Be still, our '90s nostalgia-filled hearts. This is a pairing too good for this world.

The two stars are currently promoting their new romantic comedy, Destination Wedding. And in an interview with Entertainment Weekly, Ryder revealed that they may have had a wedding of their own on the set of Bram Stoker's Dracula.

Coppola himself confirmed the theory. The wedding scene was shot in a real Greek Orthodox church, with a real priest. "This is pretty authentic and I think very beautiful, because we actually did the ceremony and had the priest do the ceremony," he told The Guardian. "So in a sense, when we were all done, we realised that Keanu and Winona really are married as a result of this scene and this ceremony."

On very rare occasions, the news is good.