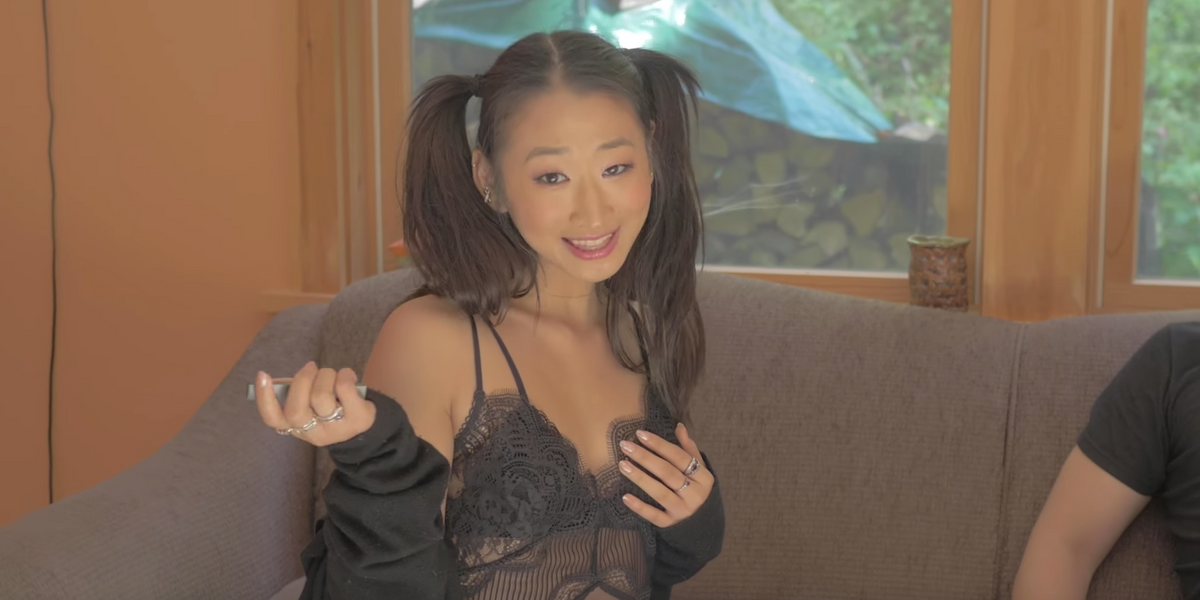 As a long-time Juuler, no three words instill as much terror within me as the phrase, "Where's my Juul?" From rummaging through couches to wasting countless hours retracing my steps, only to find it in some forgotten fold of a jacket I never wear, I know for a fact that I'm not alone. Just ask anyone who's also fallen under this devious, little device's spell and they'll say the same exact thing. Either that, or they'll tell you they're also now obsessed with Full Tac and Lil Mariko's e-cig anthem for the ages, "Where's My Juul??"

Related | Why the Internet Is Obsessed With White Claw

If my panicked, pod-craving thoughts had a soundtrack to spiral to, "Where's My Juul??" would pretty much be it. Much like the Juul itself, the song is obnoxious yet addictive, chock full of nicotine-addled ad libs and the sorts of unhinged accusations I've screeched at anyone unfortunate enough to be within ear range. And combined with its equally as batshit video — which features a bratty, pig-tailed Lil Mariko stomping, screaming, and running around in search of her Juul — it's, obviously, gone viral.

That said, Full Tac and Lil Mariko (AKA producer Jared Soule and vocalist Kat Zhang) never really expected "Where's My Juul??" to pop off in this way. In fact, the IRL couple said that while it was "wild" enough to see the track go viral on Twitter, the real kicker was seeing the video garner over a million views on Twitterr in just a few days — especially given that the duo thought they were late to the trend.

They initially made the project in August, but Soule said he questioned the video's viral appeal while uploading it last week, as he believed "the Juul was kind of wearing off." Yet, despite the memes and all that hand-wringing legislation — not to mention the fact that Soule's original video was temporarily taken down due to a copyright claim by another creator disputing their use of the phrase "where's my Juul" — the song's continued success makes it obvious that the internet is just as Juul-crazy as ever. It probably also didn't hurt that the song itself "slaps."

After all, as one apt internet user put it, the song's mish-mashed, industrial-indebted production combined with those quippy, all-too-relatable lines made for a song that feels as if "Poppy tried to make a Social Distortion song." And most would immediately attribute a good portion of the song's appeal to Soule's production (which you may be familiar with thanks to his work with BigKlit), as he explained, "Where's My Juul??" was definitively carried by Zhang.

"I think I hear Kat say, 'Where's my Juul?' more than most other phrases," Soule said. So, naturally, during a one-off session in the studio, Zhang ended up freestyling most of the hilarious ad libs and deranged threats that are all too familiar to anyone who's ever lost their Juul. Her heavy metal past and love of '90s rave music also ended up providing much of the sonic palette for the track — influencing everything from her scream-filled vocal performance to the song's stylistic inspirations, which were further solidified by guitarist Russ Chell's heavy metal riffs.

"It may be a joke, but we did want to make something together that was on some Mindless Self Indulgence, The Prodigy-type beat," Zhang said, reiterating that her own nicotine-crazed experiences made it easy to "add in some of the universal things that made it into something kind of cringey funny."

Soule is also quick to acknowledge the satirical aspect of the song, saying that "it is meant to be silly." He's particularly looking forward to keeping that "playfulness" within their videos going forward, which Soule enjoys using as a way to showcase his love of filmmaking — even if he continues to get throttled during the breakdowns.

Ultimately, the success of "Where's My Juul??" has also proven to them both that they can make some great stuff together. So, needless to say, get ready for many more collabs in the near future, even though they may not necessarily be e-cig anthems.

"It's refreshing and inspiring in a way, but this also makes me feel like Kat and I can put out more music and more viral songs dealing with pop culture and society," Soule said. "And, hopefully, we'll look back and this will be the Juul anthem for the future."

Welcome to "Internet Explorer," a column by Sandra Song about everything internet. From meme histories to joke format explainers to collections of some of Twitter's finest roasts, "Internet Explorer" is here to keep you up-to-date with the web's current obsessions — no matter how nonsensical or nihilistic.