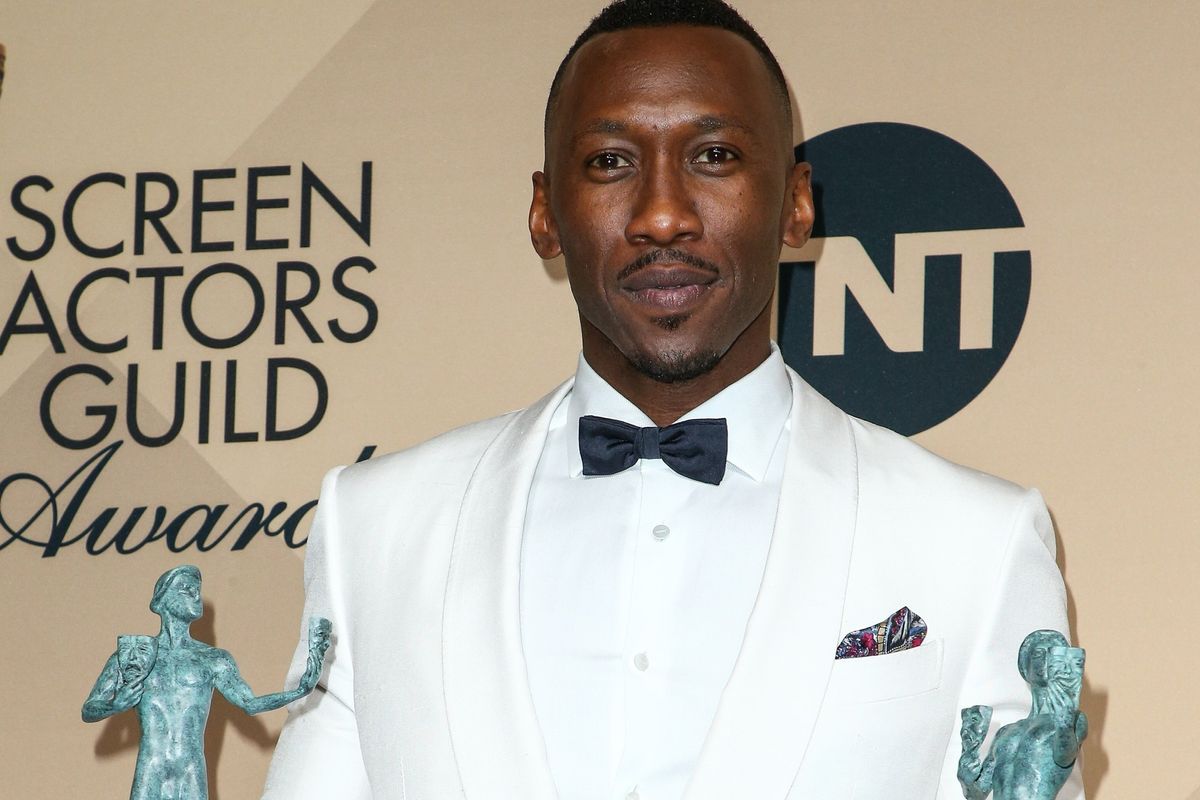 Last night, Moonlight's Mahershala Ali won the SAG Award for Outstanding Performance by a Male Actor in a Supporting Role, and used his acceptance speech to address the xenophobic policies and rhetoric following the Trump administration's takeover.

One of several winners who used their speeches to address the dire state of affairs, Ali used his personal story as Muslim to touch on topics like persecution, acceptance and how he hopes we as a country "do a better job" of uplifting those being attacked for their identity -- and he did this all without directly referencing Trump's immigration ban or the atrocious uptick in hate crimes internationally since his election.

"What I think I learned from working on Moonlight is you see what happens when you persecute people. They fold into themselves," Ali said, continuing later by saying, "We kind of get caught up in the minutia and the details that make us all different."

"I think there's two ways of seeing that," he explained. "There's an opportunity to see the texture of that person, the characteristics that make them unique, and then there's the opportunity to go to war about it. And to say that that person is different than me and I don't like you so let's battle."

He then spoke about his own life as a converted Muslim, revealing that his mother is an ordained minister and while she wasn't thrilled initially, "I tell you now, we put things to the side, and I'm able to see her and she's able to see me, we love each other, the love has grown. And that stuff is minutia — it's not that important."