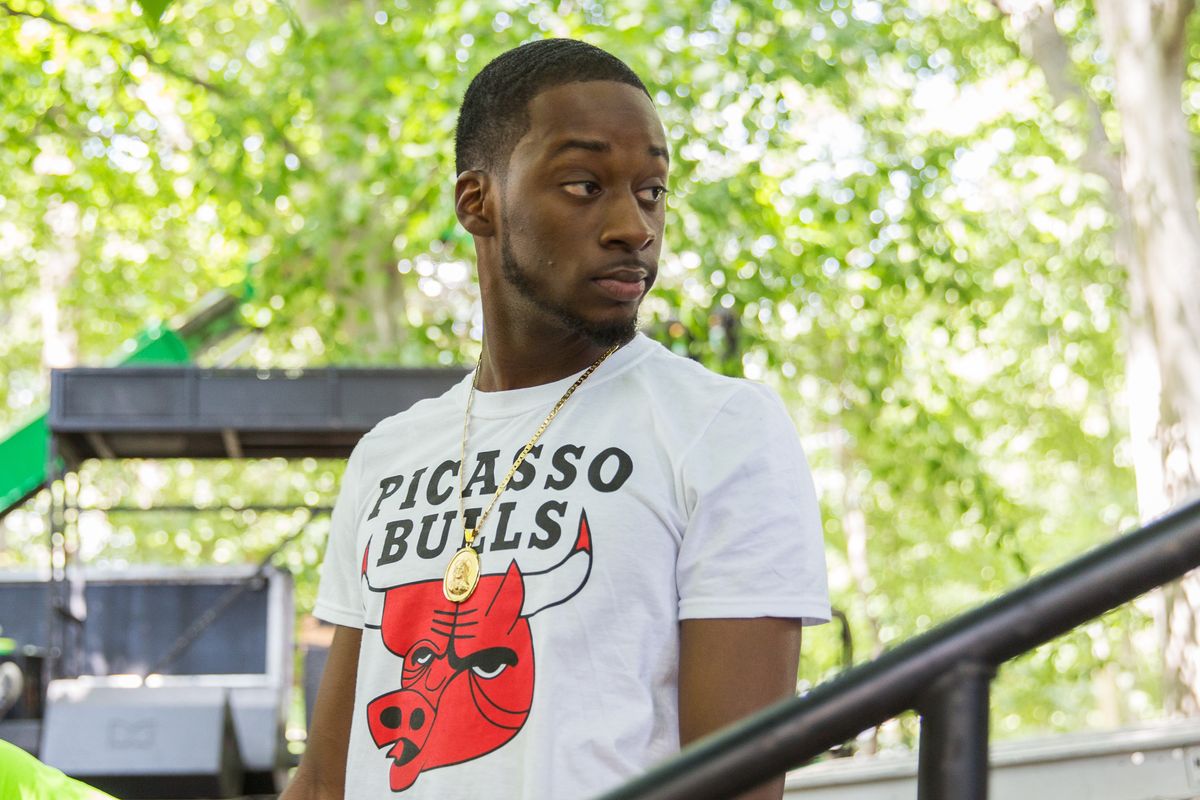 Soulful D.C. rapper and Soundcloud success story GoldLink should definitely be on your radar in 2017. After sharing some very *fire emoji* singles last year, he released a funky and wonderfully sophisticated debut album this April featuring the likes of Kaytranada, Wale and The Internet, entitled At What Cost. If you want to dip a toe into GoldLink's vibe, you can start with his appearance on Huw Stephens' BBC1 Radio show, "Piano Sessions" where he performed a MAJOR cover of OutKast's Love Below banger, "Roses." He was assisted by Irish R&B duo Hare Squad (who appeared on his debut) and Masego, who hops in for a verse of his own. If there's any justice in this crummy world, you're going to start seeing this guy everywhere.