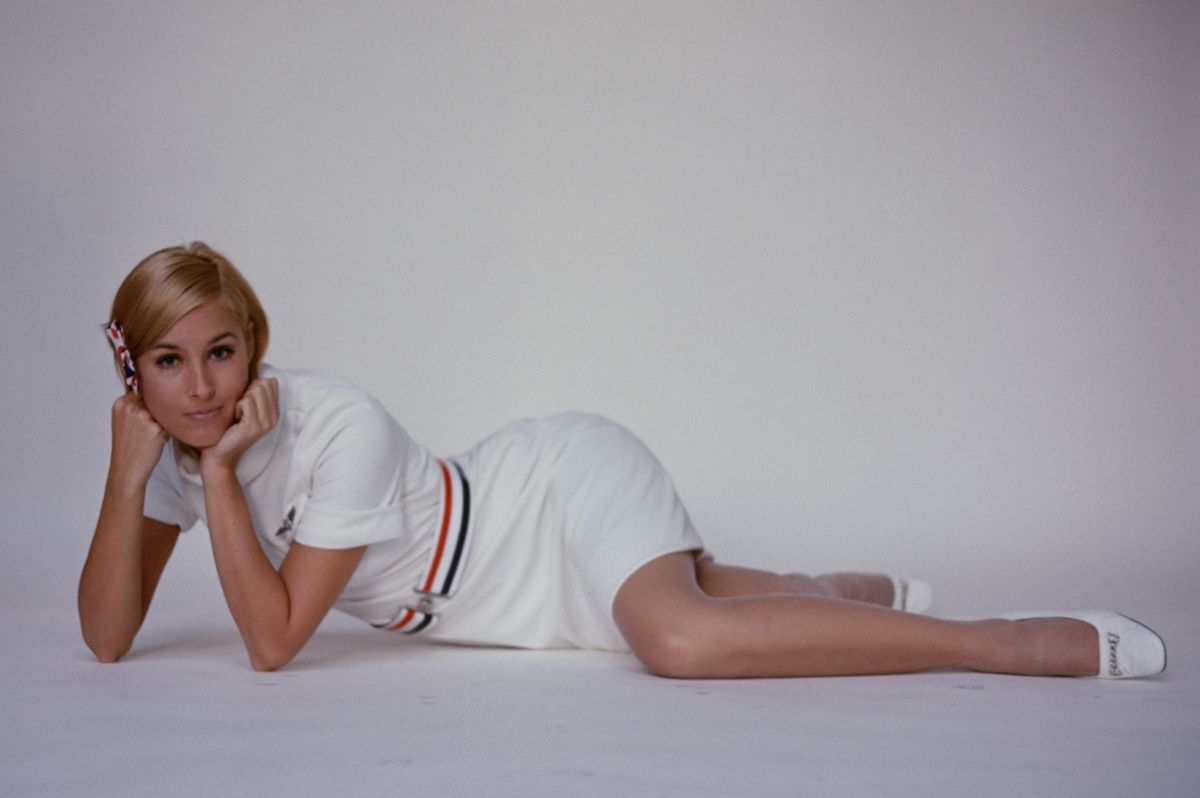 It's 2019, yet a number of airlines continue to force their flight attendants to wear tight skirts and makeup as part of their professional uniform. UK-based Virgin Atlantic, however, seems to be one of the first major airlines to do away with its stringent policy that required its female cabin crew to wear makeup.

As part of its updated styling and grooming guidelines, the airline will also provide its flight attendants with trousers, which were otherwise only available on request. The decision seems to be inspired by appeals from their customers and consistent feedback from employees.

"Not only do the new guidelines offer an increased level of comfort, they also provide our team with more choice on how they want to express themselves at work," Mark Anderson, Virgin Atlantic's executive vice president of customer, told CNN. "Our world famous red uniform is something all of us at Virgin Atlantic are incredibly proud of. As an airline, we have always stood out from the crowd and done things differently to the rest of the industry. We want our uniform to truly reflect who we are as individuals while maintaining that famous Virgin Atlantic style."

By relinquishing its rigid and dated uniform policies, the transatlantic carrier is forging a path for other companies to follow suit. Despite a few notable exceptions, the aviation industry remains riddled with stark gender inequalities — not least of all its dearth of female pilots. A 2018 survey from Airline Business also indicates that only three percent of airline chief executives are women, while most flight attendants across major carriers are still women.

Let's not forget female flight attendants also continue be severely scrutinized on several factors such as weight, height, complexion and even their marital status.

Although Virgin Atlantic itself has a long way to go in terms of eliminating gender stereotypes,the company has been making slow but steady strides in being inclusive. Last year, the airline also announced its first ever Pride Flight from London to New York City, staffed entirely by LGBTQ pilots and staff.

Splash photo: Portrait of an American Airlines air stewardess, in uniform, as she lies on the floor and poses against a white backdrop, September 1967. The photo was taken as part of a billboard ad campaign for the airline. (by Susan Wood/Getty Images)