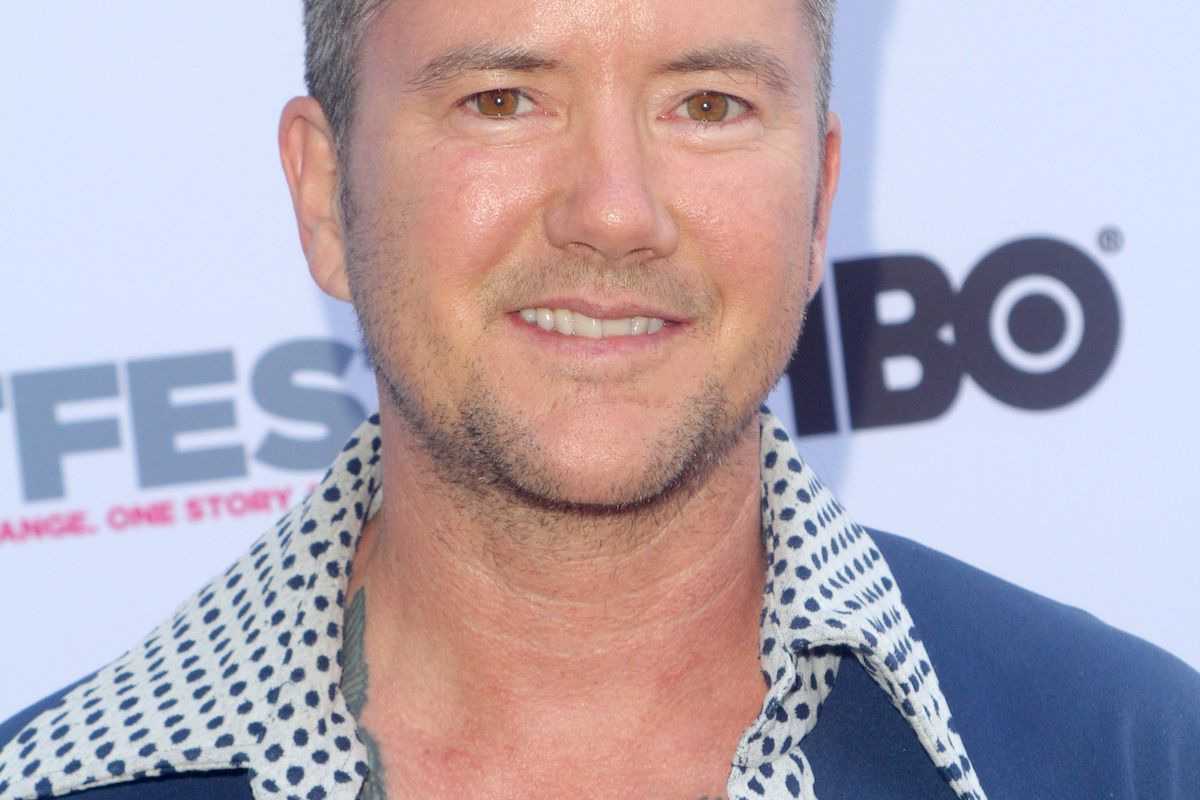 Before he came out as trans, Silas Howard was known as a guitarist called "Flipper" in queer punk band Tribe8. But since 2000, Howard has been steadily rising as a director in Hollywood. From directing episodes of Amazon's groundbreaking series Transparent to music videos for Peaches, the 48-year-old director has been making waves for the LGBTQ community in film. Earlier this summer, the Howard-directed documentary More Than T premiered on Showtime, looking beyond gender and into the lives and hearts of transgender and gender-nonconforming individuals. In short, Howard has been using his craft to highlight the queer community and give others a chance to shine along the way.

We caught up with Howard about promoting change within Hollywood, the significance of More Than T and his forthcoming feature film A Kid Like Jake starring Claire Danes, Octavia Spencer and more.

How did you get into directing? How long have you been doing it?

So the first thing I directed was a feature, By Hook or by Crook, that I made with Harry Dodge back in 2000. The reason we wanted to make a film really came out of just a desire to see our world reflected on the screen. We were this queer punk generation that was like, "Well, no one is going to do it, so if you want to see yourself up there, it's on you." I think we were used to doing that with punk shows and making little performance spaces. So, the movie came out of that. We had no experience. Harry and I had never made a short film or a film at all, or written a screenplay. But we were luckily surrounded by a talented community of people, some who had film experience, some who had acting experience. So we surrounded ourselves with our community of friends and artists that made the film with us, and we home-schooled ourselves on how to write a script. It was sort of a definite jump in first and then figure out what you're doing. But By Hook did go on to play at Sundance Film Festival. It got a "Best Feature" [title at SXSW. It played a lot of festivals internationally. Showtime picked it up, cable distributions and we had a limited theatrical release. It's taught in a lot of queer cinema classes.

What was it like directing Transparent? Can you tell me about that experience?

I mean that cast, the writers and Jill Soloway's vision are incredible. The support of their team to trust their vision and take risks [is incredible]. It was my first television show, and it really set the bar high because it was so much about bringing art in your heart, your flaws, and taking risks. It was a very inspirational experience. It was also just amazing to witness Jill's incredible attentiveness and wanting everyone's opinion and their thoughts on it. So everybody from people that were definitely working in the writers room to the actors and all of the crew. There was a real openness to add your opinion. I just want to be able to care and a lot of times jobs don't give encouragement to that, or they're sort of a way you have to protect yourselves from giving too much to your work.

You're working on a movie starring Claire Danes right now. Tell me about it.

It's an insane cast. It's based on a play written by Daniel Pearle, that was his thesis play that was simultaneously put on at Lincoln Center while he was graduating with it. [It's a] beautiful nuanced play about parenting and society's fascination with the love of people being special. It stars Claire Danes, Jim Parsons, Octavia Spencer, Ann Dowd, Priyanka Chopra, Amy Landecker just joined the cast. So it's a pretty incredible group of talent to work with, beautiful writing and an incredible team.

MAC makeup has a foundation that's been around for a while: the MAC AIDS foundation. They've done a lot of fundraising through one of their products, the Glam line where 100 percent profits are donated to various nonprofit organizations, particularly focused on HIV and AIDS healthcare preventives, initiatives and support and research around HIV. And they had a new product they were launching that was specifically focused on raising funds for gender non-conforming and trans healthcare, legal protection and various organizations. They wanted to bring a trans director onto the project so they reached out to me, which was really exciting to have them think about. For me it was so exciting in that they gave me a lot of creative control. I asked Jen Richards to come on to be part of the casting with me. She's a trans actress, writer, media maker, and she and I really kind of delved in deep to figure out the seven or eight voices we wanted to curate. It was raising money, and it was also an opportunity to grow this sort of media fascination, where the intense spotlight of media on a community that has not had it happen so fast. It really shed light on a world of people who are activists and artists that were also trans, but kind of focusing on their activism and art first. Everybody in it has come through so many obstacles, and society is just having a difficult time with them just for being who they want to be, and yet that created in them so much empathy and compassion. That was so inspirational to me.

How do you feel like you're making strides for others in trans community with your directorial experiences and projects?

What I ultimately hope I'm doing is telling human stories that happen to include gender non-conforming and trans people. I've tried most of my career in filmmaking to avoid the thing that I call "the explaining dynamic." It's the thing I find in Hollywood that unless you're a white cis male straight point of view, anyone who's "other" you have to explain your reason for being in the story--otherwise you don't earn your spot. It's just this thing that I felt for so long around who gets to occupy and who gets to have stories. There's so much intensity around just showing human stories of people from different parts of society that aren't as shown.

How do you want audiences to interpret your work?

I'm trying to show flawed, messy characters, and not too spend much explaining, so that the audience will do the math. The audience will at first maybe be confused. With By Hook, there are these characters that aren't really explaining their gender; they're not explaining their queerness. And I think at first it's confusing, then it pushes [the audience] to a different place to connect. "The explaining thing" is what allows people to sit back and go, "Oh I'm learning about somebody." I just hope we all bring each other along like anytime any of us get more work. I hope to open gates for other super talented, insanely over-qualified people, to get their foot in the door too, assuming the gender I have.