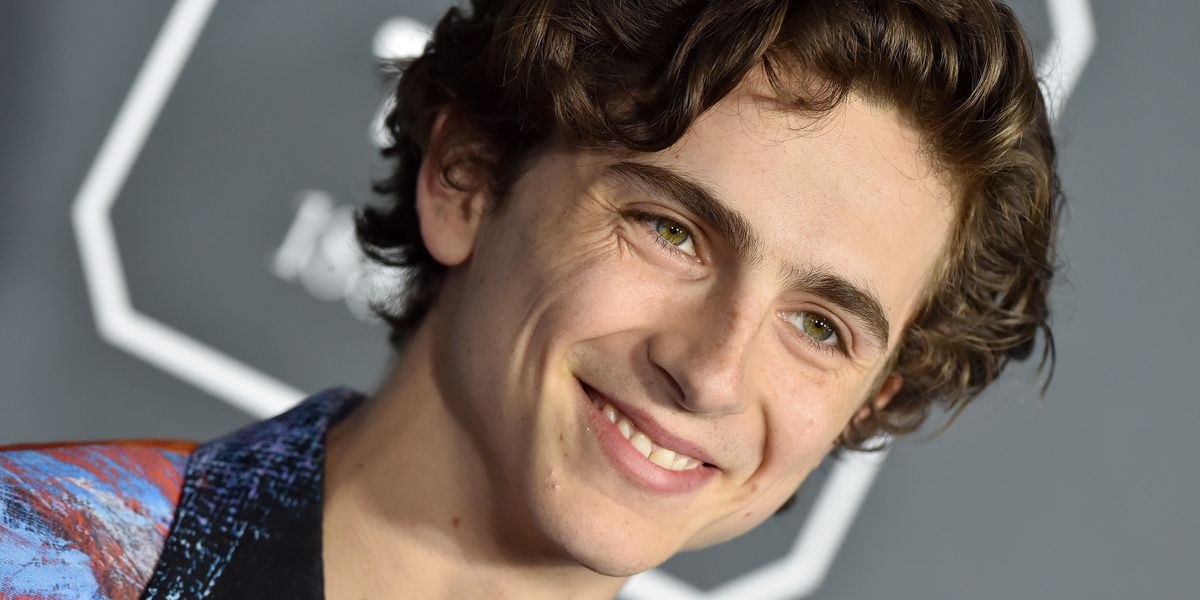 Timothee Chalamet, one of the best young Hollywood heartthrobs to emerge since the golden 1990s Leo era, has an understandably devoted following. Teens stan for his curly hair, oddball Instagram presence, French heritage, and rumored romance with Lily Rose Depp. Also his acting abilities, which they say should have been honored with an Oscar nomination yesterday.

Chalamet, who received a Best Actor nomination at last year's Academy Awards for his role in Call Me By Your Name and gave another acclaimed performance this year in Beautiful Boy, failed to secure a Best Supporting Actor nod yesterday. (It's a tough one this year — the actors who did make the cut are Mahershala Ali, Adam Driver, Sam Elliott, Richard E. Grant, and Sam Rockwell.)

Chalamet plays a young drug addict in Beautiful Boy, opposite Steve Carell as his father. So far this awards season his performance in the film has been nominated for a Golden Globe Award, a BAFTA Award, an SAG Award, and a Critics' Choice Award, all in the Best Supporting Actor category.

So why not the Oscars, too? This is the question fans are asking. Many Chalamet lovers are calling for a mass boycott of the currently host-less Academy Awards ceremony. Or at least publicly venting their frustrations on Twitter. One even made a fake Oscar trophy out of paper and awarded it to her Chalamet cardboard cut out.

We'll still be watching, mainly to see if Gaga gets a statue. We can only pray Chalamet still attends the show, preferably wearing another custom-made Louis Vuitton masterpiece.