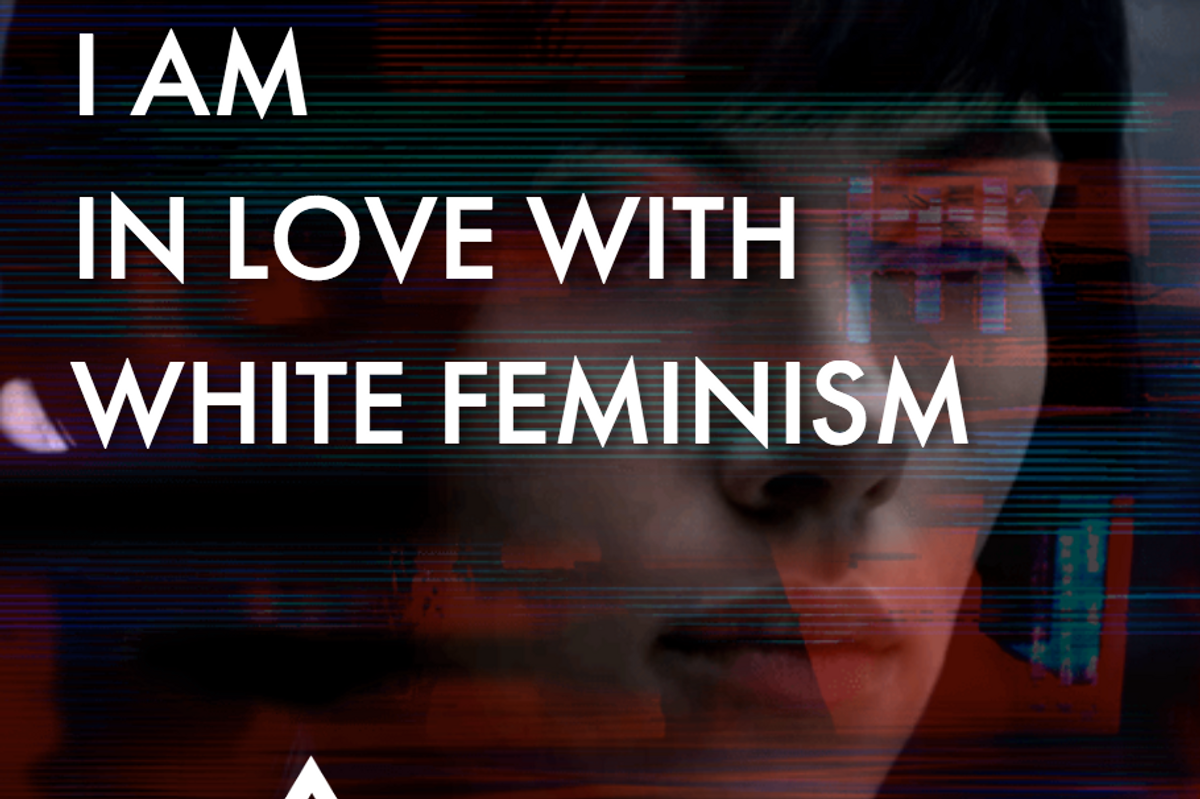 Time and time again, marketing departments try to insert themselves into the internet conversation with meme generators and hashtags, only to have it backfire in a spectacular fashion. "VIRAL CONTENT" you can imagine them screaming at each other in conference rooms strewn with stress balls, water bottles and branded USB drives. "SNAPCHAT FILTERS. TUMBLR." When will they learn?

Since the announcement that Scarlett Johansson would be playing Major Motoko Kusanagi in the remake the anime classic Ghost in the Shell, the movie has caught serious fire for casting a white actress in the film's Japanese lead role. Last week, the team promoting the remake launched a meme generator that allows fans to create social images around the phrase "I am Major," which the internet, in turn, is using to roast the movie and Hollywood at large for its shameless whitewashing. The meme generator asks, *marketing voice* "What makes you unique?," with suggestions like "I am fearless," "I am a leader in my community," and "I am a positive role model for my children" (lol good content).

Mashable interviewed Twitter user @Valeriecomplex, the creator of the #IAmMajor meme, to ask her why she took them to task:

I didn't create the hashtag #iammajor, but I certainly hijacked it. I am not sure what type of response they were expecting with this meme generator, but I took it as an insult. So anyone can become The Major now? Is that some type of justification for the whitewashing they've done? I cannot speak for Asian women and I am not trying to speak for them, but it's clear how they feel about this. So I did what I did to stand in solidarity with them, and to send a message to Hollywood that we aren't going to sit idly by while they co-opt and transform stories seemingly meant for other demographics of viewers.

It may be too late to Ghost in the Shell (and Iron Fist and Dr. Strange), but there is at least some glimmer of hope that there are limits to Hollywood's shameless whitewashing. Disney has announced that its live action remake of Mulan will be cast with 100% Chinese actors, and no white male love interest.